10 Best beer cities in the world

If you are looking for a new travel destination and also love beer then there are 10 cities you must visit next. Today, in the world we have a lot of different beers that you always have something new to try.

I hope that you are ready for the list of towns where you can taste some of the oldest beverages in the whole world.

Munich
Everyone who says that he or she is a true beer lover must visit this city. I mean, who didn’t hear of Oktoberfest? This is the world’s biggest festival of beer. Oktoberfest is the festival in Munich that starts late in September every year and it lasts 16 to 18 days.

This festival has been a big tradition since 1810. Also, they have one of the best specialties that match perfectly with beer and that is bratwurst.

Prague
Prague is a small city in Europe with a big history of beer. Czechs are known as people who drink a lot of beer and people who make the best beer.

Also, Prague is one of the prettiest cities in Europe which has a lot to show you, regardless of its small size.

Dublin
Guinness is one of the most famous beers in the world and it brings Dublin to our list. One of the tourist beer attractions is Guinness Storehouse in Dublin.

We need to admit that the Irish are more famous for their whiskey but their beer is also one of the better you can try.

Amsterdam
Amsterdam is a town that you need to visit no matter if you are a beer lover or not. It is one of the most popular towns in Europe for tourists.

From Amsterdam, we got two very popular beers in the whole world: Heineken and Amstel. When you go to Amsterdam you need to visit the Heineken experience, a great museum of Heineken.

Boston
The Boston area is known for being one of the biggest beer lovers. In the area are about 15 pubs and breweries
and they all love to drink beer and tell good stories.

Boston also has a great festival dedicated to the bear known as Beantown’s Bacon and Beer Fest.

Portland
Portland has more than 85 breweries and the number keeps growing. It is the only city in the world with that big number of breweries. Except for beer, there is a lot of things that beer lover can do and learn.

Montreal
Montreal is the center of beer in Canada. They have a lot of different types of beers and a lot of tourists who come to taste all that beers.

This is a city that every true beer lover needs to check because you can get a lot of experience from the locals.

Seoul
Seoul has, in the last few years, invested a lot of money in the beer industry. Drinking beer in Seoul is one new experience.

You need also to be prepared to drink beer in parking lots. But you will have moments that you will remember all life.

Tokyo
A very little number people know that beer is popular in Japan. But Tokyo is like Amsterdam which is the town you need to visit anyway but beer gives extra points.

The culture of drinking beer in Tokyo is on another level so be prepared to experience something new.

Author
Mark
Mark is travel and also like to drink beer while play foosball with friends. He puts a lot of effort in his website about foosball. If you are interested in foosball and want to learn more about history of foosball you can check this link http://www.foosballzone.com/foosball

How to Spend 48 Hours in Krabi

Krabi is one of the most relaxing holiday destinations in Southern Thailand, which features beautiful sceneries in the…
84 views
19 shares
19
0
0 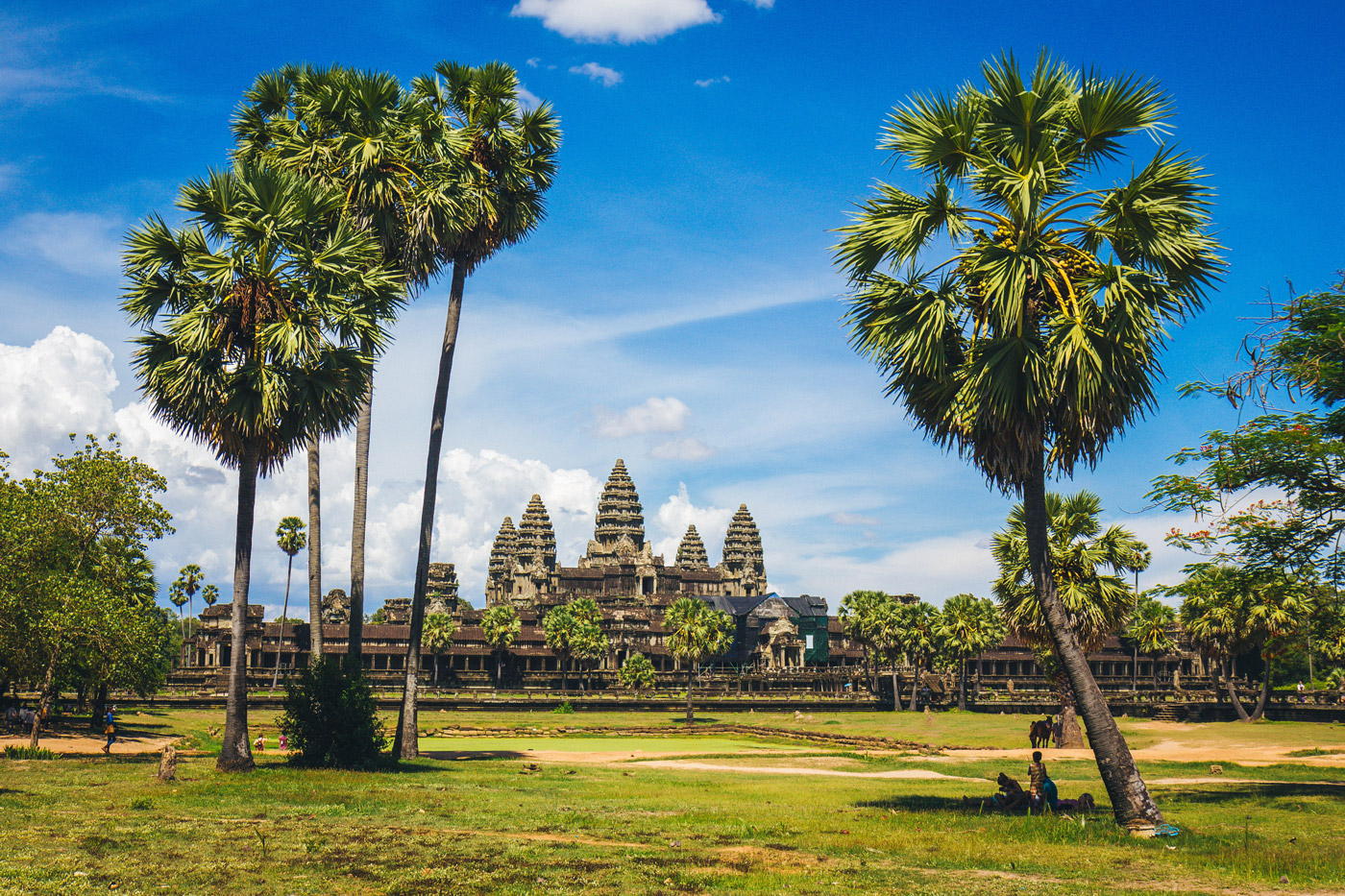 Cambodia, a small country in Southeast Asia, is worth visiting whether you’re interested in relaxing afternoons at the…
69 views
26 shares
26
0
0 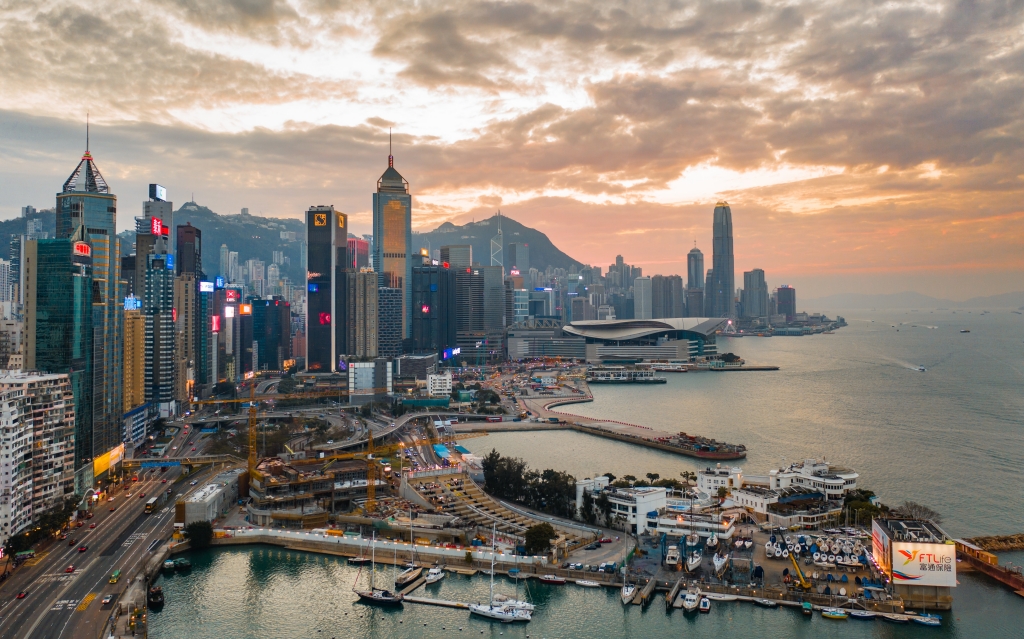 If you’re a noobie traveler, Asia is one of the best places to start your world journey, especially…
71 views 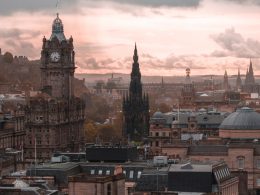 5 Cities You Must Visit in Scotland 2022

For the people looking for a memorable family time outside their hometown or a romantic couple getaway, then…
71 views