Table of Contents show
1 When to visit? Weather/climate
2 Best time to travel:
3 Important cultural insights to know beforehand:
4 How to get there:
5 How to get around:
6 Where to stay​​​​​​​​​​:
7 Where to eat & drink:

When to visit? Weather/climate

Summer (December to February) temperatures can reach as high as 95 degrees with lows of 46 degrees. Humidity can make you feel like it’s a few degrees warmer, and afternoon thunderstorms aren’t uncommon from December and January. Water temperatures are a balmy 73.

Spring is a lovely time to visit where temperatures can range from 50-77 degrees and provide a nice transition from the heat of summer, it can often feel like an extension of summer well into April.

Autumn has a similar feeling to colder mornings and nights. Water temperatures range from 64-68 degrees.

Winter can range from 41-64 degrees with brisk mornings and evenings but is usually sunny during the day. Rain should be expected but usually doesn’t stick around for long. Water temperatures can drop as low as 62 degrees.

Any time of the year! You can’t really pick a bad time of year, although there is much more to do when it’s hotter. In autumn Sydney city hosts the VIVID festival of lights which draws big crowds.

If you’re into running, it is a fantastic experience, if you’re not – the after-party is just as rewarding. Summer is nonstop: sun, sand, surf rotation of fun.

The rocks area is where Sydney (and the European settlement) all begin; it started with a blend of aborigines, British soldiers, convicts, and newcomers.

It’s well worth having a stroll around here or partaking in the nightly free walking tour departing at 6 pm daily. Today it is a walk down memory lane with all of the buildings still intact.

While it was technically French explorers who first discovered Australia’s west coast, Britain founded the east coast to claim their own in 1788.

It’s important to note Australia’s rich Aboriginal culture; the author would like to acknowledge the Gadigal people of the Eora nation who are the traditional custodians of the land here in Sydney.

It’s well worth visiting the Australian Visitor Centre in The Rocks for a better understanding of what life was like before 1788. Our history (post-settlement) is still young (only 200 years) but there is plenty to learn if you’re willing and interested.

The Harbour Bridge and Opera house are steeped with history and are notable cultural sites to see, it’s hard to miss them really. Take a walk from Circular Quay (pronounced: Key) along the water’s edge.

Learn about the rum hospital on Macquarie Street, you read correctly. The hospital was built at the hands of many convicts, but the name doesn’t stem from them.

The term of engagement for contractors who built the hospital was the sole importation right of the alcoholic spirit rum to the colony.

To this day the rum hospital still exists within the central wing; the north wing is now Sydney Parliament house and the south wing is now known as The Mint.

You really can’t get more Aussie than having your Parliament house funded from the sale of rum consumption.

How to get there:

Flying into Sydney? You will arrive at either the domestic or international terminal. The easiest way to reach the city is via train from either terminal.

You will need an Opal card (similar to an Oyster card if you’ve traveled through London before) they’re free to buy but you will need to top it up before you travel.

You can purchase these from the airport. The price is $18 one way. The train will take you on the city loop depending on where you’re heading and covers a great deal of ground throughout the city.

If you’re arriving by train or bus, there’s a good chance you’ll be arriving at Central Station. Central Station is a public transport Mecca, you can pretty much get anywhere in the city from here with a possible few connection changes. Or use Uber! You can now use Uber from both airport terminals.

How to get around:

Getting around Sydney is reasonably easy and reasonably inexpensive compared to other capital cities around the world.

If you’re going to be using public transport and/or staying for a few days you’re going to want to get an Opal card. You can purchase them from most supermarkets and convenience stores (Coles, Woolworths, 7-11 etc.) and top up either online using the app or at all major train stations.

You can use the Opal card on all public transport services including ferry, train, bus, tram and soon-to-be light rail! Look out for that in 2020.

If you use Google maps and enter your destination, Google will let you know which bus/ferry/train/tram is the quickest to get there.

There are so many great suburbs to stay in and weekend getaways to experience from Sydney. It all just depends on what you’re interested in doing while you’re here. Below are a few you really shouldn’t miss:

Where to eat & drink:

A few favorite things to do and see:

So there you have it! Your beginners guide to Sydney. What else would you add?

Author
Alexandra Connors
Lexi is your ultimate wanderlust enthusiast with an incurable case of curiosity and a deep passion for action on climate change. Whether it's surfing in Mexico, hiking the Himalayas, motorcycling around India, trekking the Kokoda trail, skiing in New Zealand, Volcano boarding in Nicaragua, snorkelling in Costa Rica or just kicking back here in Sydney she's always intrigued and always learning. You can find more of her work atwww.avaycay.com 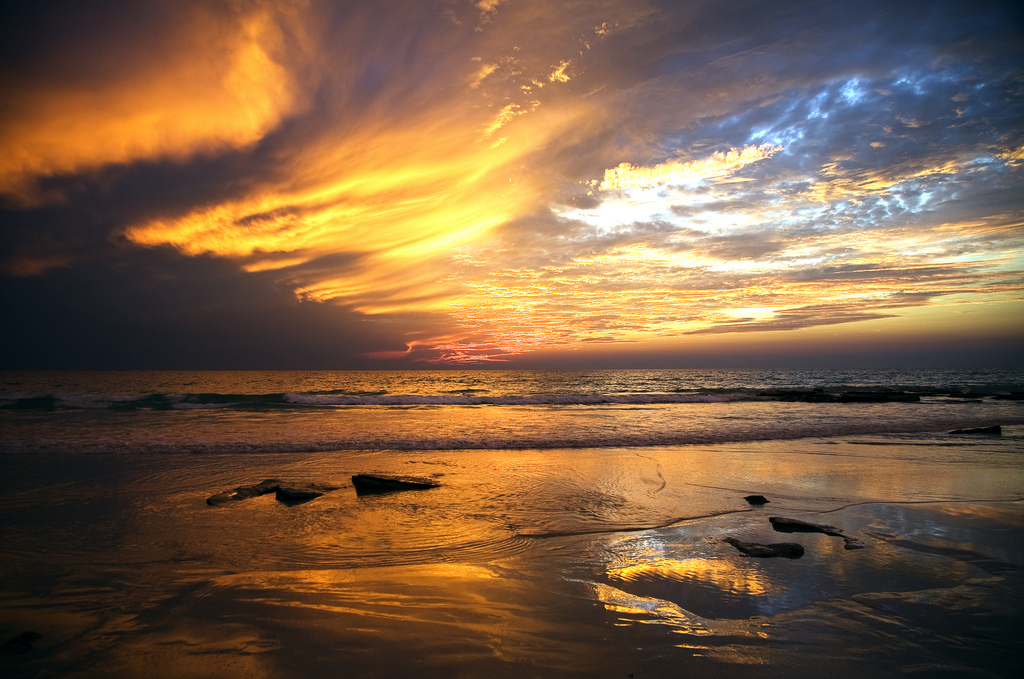 7 Reasons to Visit Broome This Winter

When the temperature drops, there’s no better time to head north Each May and June, when the weather…
113 views
27 shares
27
0
0 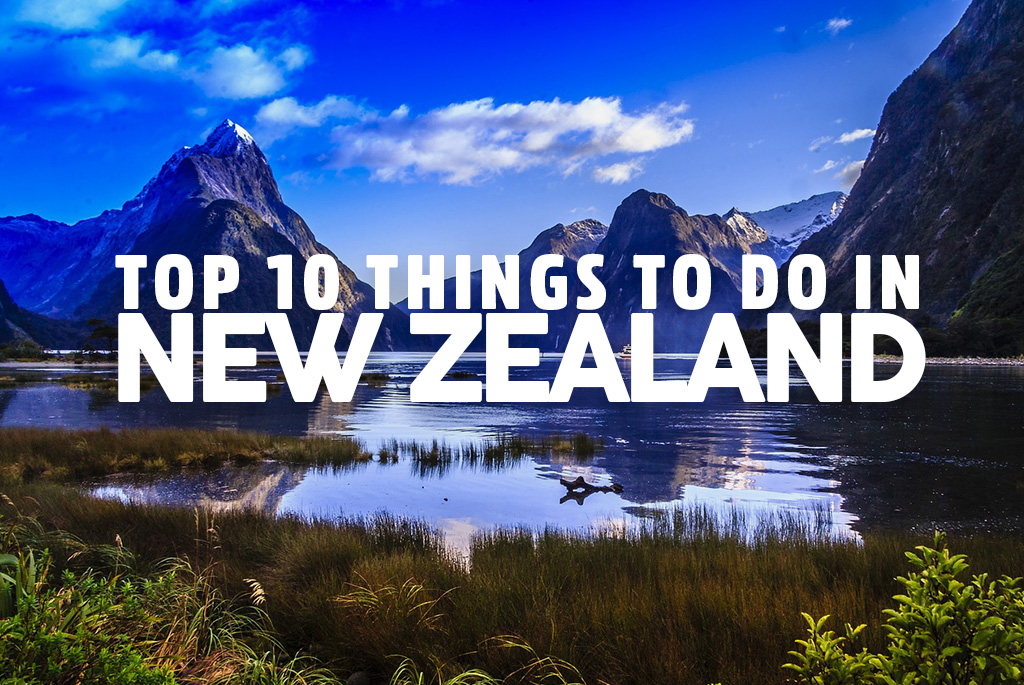 Top 10 Things To Do In New Zealand

Every Airports Wifi Password Around the World on a Single Map

Getting to an airport and then finding out they don’t have wifi can be a nightmare. Especially if…
453 views
92 shares
1
0
91 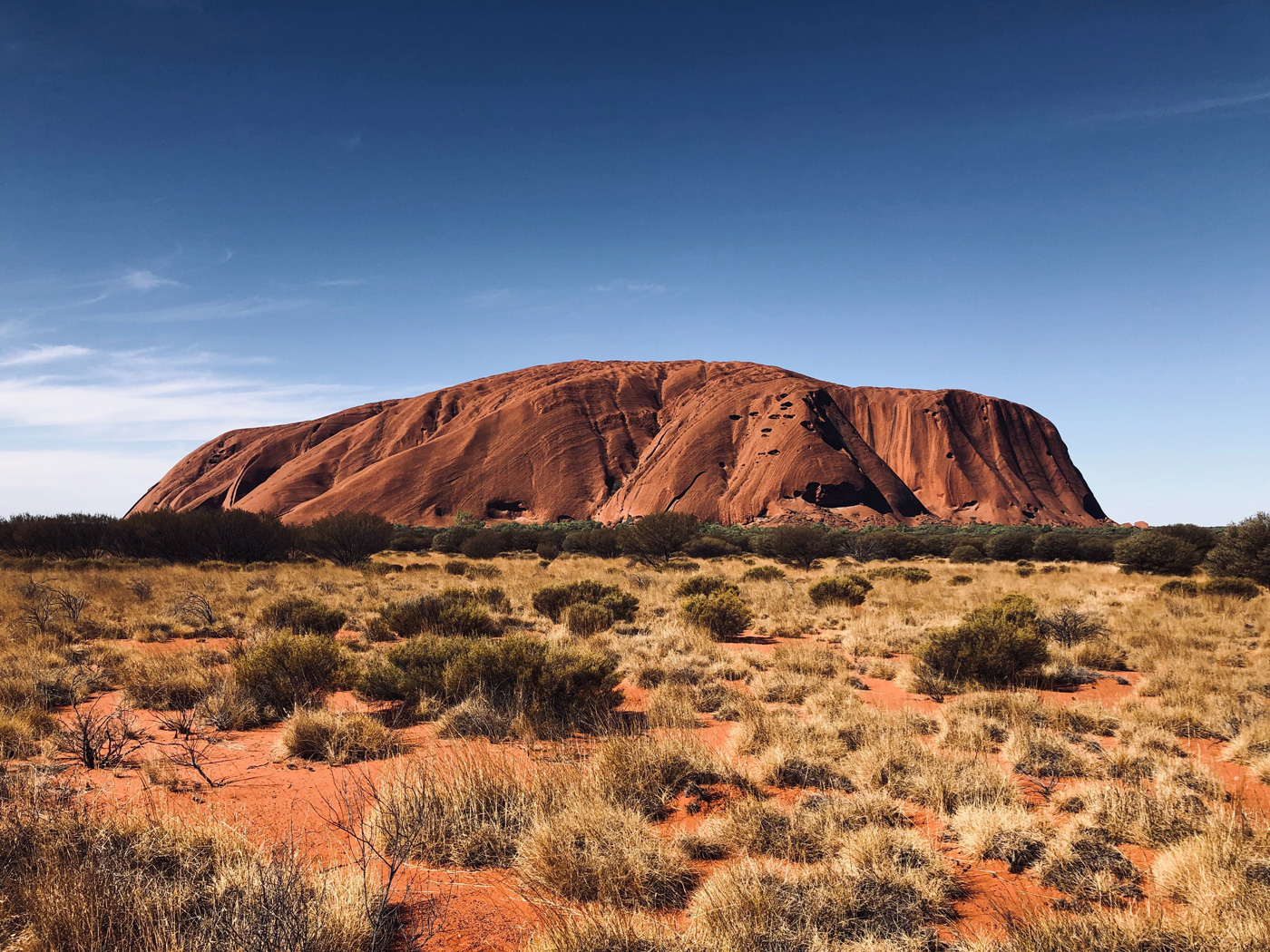 The Best Natural Wonders in Australia You Must Visit

If you’ve ever wondered which country is home to the most unique landscapes, then Australia would definitely be…
257 views
7 shares
7
0
0