Have you ever wanted to visit a majestic temple that has been shrouded in both epic tales and grand mysteries? Look no further than the incredible Kailasa Temple! Located in Ellora, Maharashtra India, this ancient structure is a must-see for any traveler looking to experience incomparable beauty.

Beyond its stunning architecture and ornate engravings, what truly sets the Kailasa apart is its history spanning over 1,200 years; as if time itself has had less of an impact on it than others around it. It’s this interesting mix of nostalgia and intrigue that will draw you back again – and ignite your desire to explore!

The Kailasa Temple is an ancient Hindu temple located in Ellora, Maharashtra, India. It is UNESCO World Heritage Site and considered to be one of the most remarkable cave temples in India because of its stunning architecture and rock-cut carvings.

It is the world’s largest monolithic structure, and it is believed that it was built in just 20 years, and it is said that the entire structure was carved out of the rock by hand. The temple was built in the 8th century AD by King Krishna I of the Rashtrakuta dynasty and it is dedicated to Lord Shiva.

The Kailasa Temple has great significance in Indian culture because of its age, beauty, and spiritual importance. The temple was built over 1,200 years ago by the Rashtrakuta dynasty, who were fierce warriors known for their well-built structures. This makes the temple a representation of India’s past strength and greatness.

Furthermore, the temple stands as evidence of India’s rich cultural heritage and diversity. In addition to being a place of worship, the temple is also a popular tourist destination. It serves as an example of India’s unique architecture and artistry that attracts people from all over the world.

It is a reminder of how powerful faith and devotion can be, and how they have shaped the lives of generations. The Kailasa Temple will always remain an important part of Indian culture

The Architecture and Features of the Temple

The temple is a beautiful and ornate structure, with intricate carvings and engravings adorning its facade. It is clear that a great deal of time and effort went into constructing this temple, and the end result is a work of art.

The temple’s architecture is also quite unique, with a number of unusual features that make it stand out from other temples. For example, the roof is curved inwards, giving the temple an almost dome-like appearance. Additionally, the entrance to the temple is located on the roof, rather than at ground level. This adds to the temple’s mystique and makes it all the more intriguing.

The temple is also shrouded in legend. Some say that it is cursed and that anyone who enters it will be punished by the gods. Others say that the queen of a kingdom, desperate to see her husband recover from his illness, prayed a vow to the god Shiva.

In exchange for the king’s health, she vowed to construct The Kailasa Temple with her own bare hands and fast for its shikhara completion. The couple worked hard at building their temple from the bottom, but it wasn’t until a clever engineer came along offering an ingenious solution that they realized their project could be completed.

The engineer explained that starting at the top of the mountain to create The Kailasa Temple’s shikhara would have it appearing within a week! The promise made was quickly fulfilled, leaving the queen and king relieved and with a newfound respect for engineers. Despite being just a myth, the reality is that Kailasa was constructed from the top.

Visiting the Kailasa temple is a grand experience that you will always remember. For centuries, it has withstood the test of time while still remaining one of the most impressive monuments in India. Its unique architecture is sure to leave you captivated and inspired as you explore its vast corridors and fascinating sculptures.

Having the chance to visit this historic temple would be an opportunity like no other – an adventure that will stay with you for the rest of your life.

Insights into the mysteries shrouding the temple

The ancient temple is shrouded in mystery. No one knows who built but the only clues are the inscriptions on the temple walls. Some experts believe that the inscriptions are directions to a hidden treasure.

Why it should be visited?

The Kailasa Temple stands today as a monument to India’s past strength and greatness, its rich cultural heritage and diversity, and its vibrant artistry. From its stunning architecture to its ornate engravings, this temple has been captivating visitors for centuries—and it continues to do so today!

Whether you are looking for spiritual guidance, a fascinating piece of history or simply an awe-inspiring experience, visiting the Kailasa Temple is well worth your time

If you find yourself in India, visiting the Kailasa Temple is a must. Even if you’re not particularly interested in history or religion, the temple is shrouded in mystery and intrigue, making it an unforgettable experience.

Tips Trekkers Should Know Before Hiking in the Himalayas

Whether you are a seasoned trekker or a beginner, you should not go unprepared if you’re planning on…
123 views 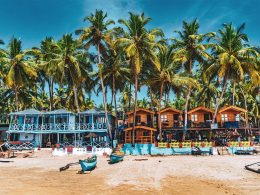 The 10 Best Winter Destinations to Escape the Cold

Although some people absolutely love the winter season, like playing in the snow or going skiing for example,…
281 views 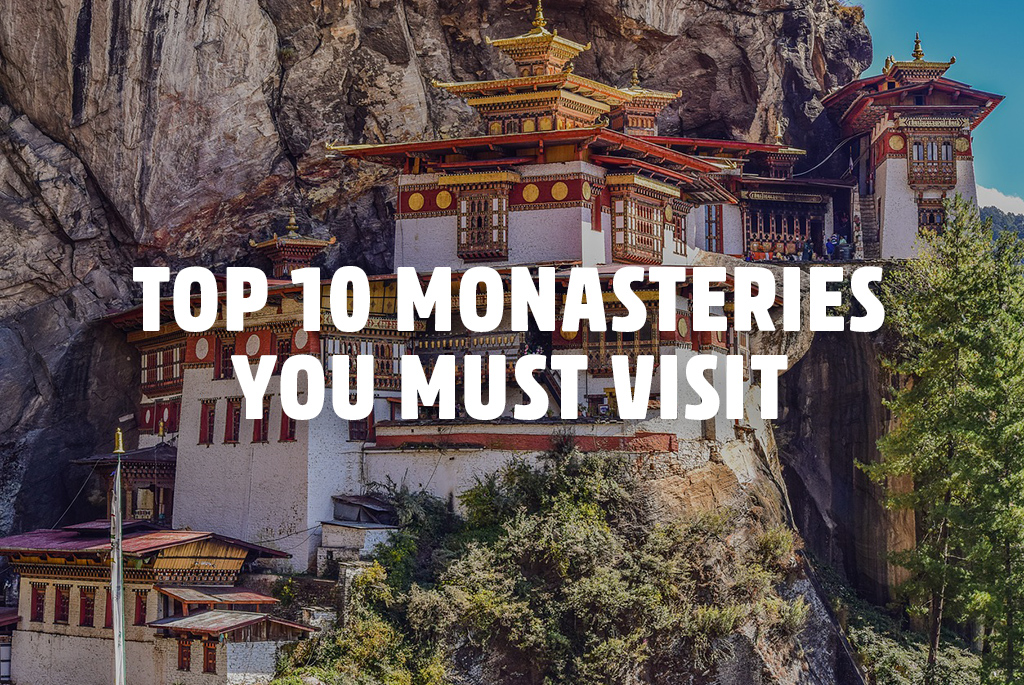 Top 10 Monasteries You Have to See Once in Your Life

If you are seeking a location that offers a harmonious blend of natural beauty and cultural significance, a…
183 views
233 shares
227
0
6

The Most Magnificent Temples in Asia

Asia; the land of amazing temples, great food, and unique culture. The continent boasts thousands of temples in…
111 views
132 shares
132
0
0