Italy’s Pontine Coast is the Perfect Vacation on the Beach

The Pontine Coast is a much-loved area that locals can appreciate on the Italian coastline. The strip offers beautiful beaches and stunning views, with the Tyrrhenian Sea kissing the shoreline.

The Pontine Coast makes for an excellent seaside getaway with its old-school charm, low-key amenities, and stunning beaches.

Located just 50 miles from Rome, the area is steeped in a rich history tied to some of history’s classics. The combination of beaches, mountains, and crisp sea air make the area a seaside attraction for Italian locals.

History of the Pontine Coast

Mount Circeo rears her head above the seawater on the coastline and is steeped in old and rich stories, much like many other places throughout the central-southern region of Italy.

The mountain was formed when the Apennines became Italy’s spine and is joined by a slim finger to the mainland.

The mountain is steeped in its ancient stories and is named after the nymph-sorceress Circe, an exiled nymph-sorceress featured in Homer’s Odyssey. She is sent there by her father, Helios, God of the sun when Odysseus (the central character) and his ship washes up on the shore while returning from the Trojan War.

Circe turns Odysseus’ men into pigs with enchanted food. Eventually, she is persuaded to change the man into human form, and the pair become lovers for one year.

Circe’s enjoyment of the region’s natural beauty is the more important takeaway. The region reveals the Pontine Coast as a beautiful seaside getaway in modern times.

Today, Monte Circeo is mostly made up of a national park, preserving this stretch of the Italian coastline.

Holidaying on the Pontine Coast

Today, the region pulls in a mostly blue-collar crowd, situated like it is halfway between Rome and Naples and stretching 40 miles along the coast.

The atmosphere is crowded, rowdy, and very authentic throughout the area. This stretch of coastline is a low-key stay with the simple fare on offer.

The phrase “go where the locals go” is a great piece of travel advice when seeking out the best travel spots in Italy. The Pontine Coast is home to one of Italy’s most expansive stretches of beach.

There are many places to visit on the stretch of the coastline. Mount Circeo and Sabuadia are two of the more upscale pieces on the coast.

Sabuadia forms a nondescript town with service in mind. Plenty is on offer with dune-protected beaches, restaurants, bathing clubs, and lush villas.

Guests will find an old-school feel to this particular stretch of coastline, with incredible seafood and nostalgic accommodations. The focus of most of the amenities in the region is service, offering simple fare that satisfies.

There are few luxurious amenities on the coast, but there is plenty of natural beauty throughout the area for people to enjoy.

Crystal clear waters rival the Maldives; hearty meals, history, and soaking up the sun rays are all a part of the magic and mystique of this pristine stretch of coastline.

The Best Beaches in Italy to Visit in 2023

There’s nothing quite like the lure of an Italian adventure to get your adrenaline pumping. The sights, the…
479 views 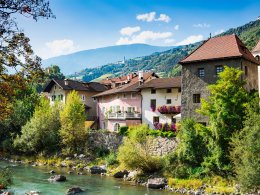 Finding hidden spots that are off-the-beaten-path that many tourists frequent is one of the best aspects of traveling.…
346 views
1 share
1
0
0 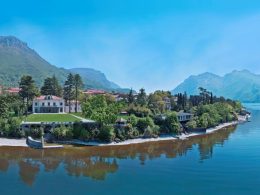 Italy is one of the most popular tourist spots in the world and it’s absolutely perfect if you…
1.4K views
4 shares
3
0
1 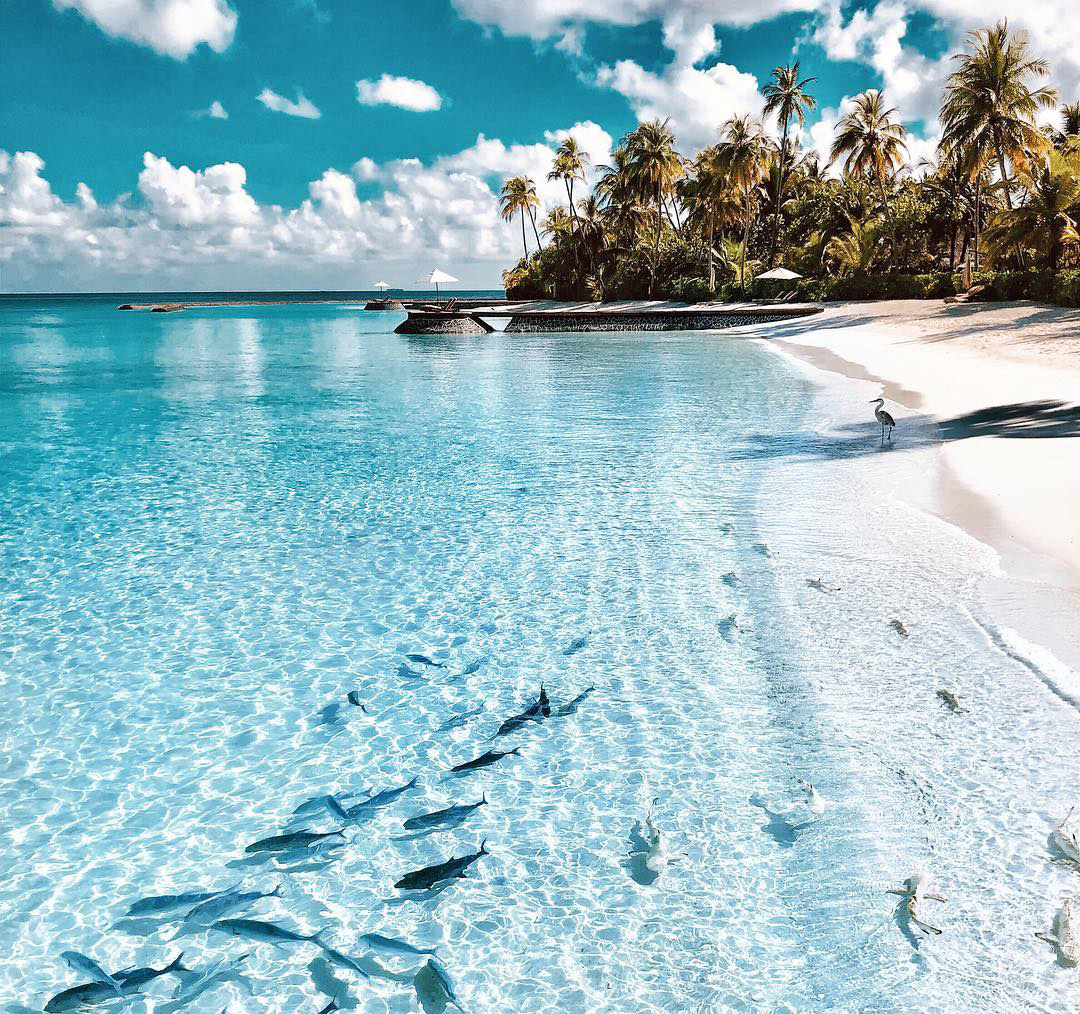 As you drift in the crystal blue water, the vibrant fish swim and flutter all around you. You…
435 views