If you’re a fan of impressive engineering feats and towering skyscrapers, you won’t want to miss this list of the top 10 tallest buildings in the world. These structures are some of the most impressive examples of modern architecture and design, and they offer a glimpse into the future of how we design and build high-rise buildings.

Standing at over 800 meters tall, the Burj Khalifa in Dubai currently holds the title of the world’s tallest building. But it’s not the only one worth checking out. From the sleek and modern Ping An Finance Center in China to the traditional Islamic design of the Makkah Royal Clock Tower in Saudi Arabia, this list has something for everyone.

So come along with us as we explore the tallest buildings in the world – and get ready to be amazed!

The CITIC Tower (also known as China Zun) stands at an impressive 528 meters (1,732 feet) tall, making it currently the tenth tallest building in the world.

The CITIC Tower is home to offices, a hotel, and an observation deck, and it features a sleek and modern design with a glass-and-steel façade. The building is known for its advanced engineering and design, and it’s a popular destination for businesses and tourists alike.

But the CITIC Tower is more than just a building – it’s a symbol of China’s growing economic power and a testament to the country’s impressive technological advances.

The CTF Finance Centre in Guangzhou also known as “East Tower”, stands at 530 meters (1,739 feet) tall, and is the tallest building in Guangzhou, and the third tallest in China.

The massive structure has a total of 111 floors above ground and five below ground. It includes a shopping mall, offices, apartments, and a hotel, and has a gross floor area of 507,681.0 m2 (5,464,633 sq ft). About 20% of this floor space is not part of the main building, but rather is located in the podium connected to it.

The sister tower of the CTF FInancy Centre in Guangzhou, this building was completed in 2019 and stands at the exact same height of 530 meters (1,739 feet). It also happens to be the the tallest building in the world with ‘fewer than 100 floors,’ 4 of the floors are below ground.

Standing at a whopping 541 meters (1,776 feet) tall, this building is not only one of the tallest in the world, but it’s also a symbol of resilience and strength.

The One World Trade Center was built to replace the original World Trade Center, which was destroyed in the 9/11 attacks. It’s home to offices, observatories, and a museum, and it features a sleek and modern design with a glass-and-steel façade.

But the One World Trade Center is more than just a building – it’s a tribute to the victims of the 9/11 attacks and a symbol of hope and strength for the future. It’s definitely worth a visit if you’re in New York City, and you can even take a tour of the observatories to get a bird’s-eye view of the city.

Standing at an impressive 554 meters (1,819 feet), Lotte World Tower is the tallest building South Korea and one of the tallest in the world. The building’s construction was completed in 2017 and gained fame in 2016 when two urban explorers from Russia and Ukraine illegally climbed the under-construction tower.

They accessed the tower through the stairs and then Vitaly Raskalov free-climbed up the crane on top of the tower. The video of their climb received worldwide media attention and had over 3 million views as of September 2016.

One of the standout features of the Lotte World Tower is its observation deck, which offers stunning views of the city from the 123rd floor. The building also has a number of amenities, including a shopping mall, a cinema, and a food court.

The Ping An Finance Center is located in Shenzhen, China. It stands at 599 meters (1,965 feet) tall, making it one of the tallest buildings in the world.

The Ping An Finance Center is known for its advanced engineering and architectural design. It features a unique double-skin façade that helps to reduce energy consumption, and it has a highly efficient floor plan that maximizes the use of space. The building also has a number of amenities, including an observation deck, a shopping mall, and a conference center.

The Makkah Royal Clock Tower is a building located in Mecca, Saudi Arabia. It stands at 601 meters (1,972 feet) tall, making it one of the tallest buildings in the world. The building is home to a luxury hotel, apartments, and offices, and it’s known for its impressive size and distinctive design.

It’s also home to the world’s largest clock face, which is visible from miles away. The Makkah Royal Clock Tower is a modern architectural marvel that attracts visitors from all over the world.

This building stands at 632 meters (2,073 feet) tall, and it’s home to offices, hotels, and observatories. Its unique design features a double-skin façade that helps to reduce energy consumption. the Shanghai Tower is also known for its location. It’s situated in the heart of Shanghai’s financial district, making it a popular destination for businesses and professionals.

Merdeka 118 is a mixed-use development building, with offices, apartments, and a hotel. It also features an observation deck, offering stunning views of the city. The building’s design is inspired by the traditional Malay craft of batik, and it will feature a unique and striking appearance.

Of course you probably already know that the Burj Khalifa in Dubai is currently the tallest in the world, standing at a whopping 828 meters (2,722 feet). It’s home to luxury apartments, offices, and a hotel, and it features a beautiful design that’s inspired by the desert flower.

So, there you have it – the top 10 tallest buildings in the world! Whether you’re a fan of modern architecture or just love the idea of being up high, these buildings are definitely worth checking out. Have you had the chance to visit any of these structures? Let us know in the comments!

17 Creative Ways to Immortalize Your Wanderlust

Every Airports Wifi Password Around the World on a Single Map

Getting to an airport and then finding out they don’t have wifi can be a nightmare. Especially if…
436 views 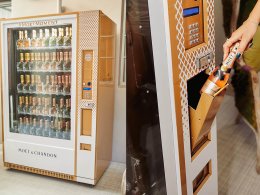 This Miami Hotel Has a Champagne Vending Machine

With the hospitality industry ever so creative, I am sometimes surprised by the unusual amenities they manage to…
251 views 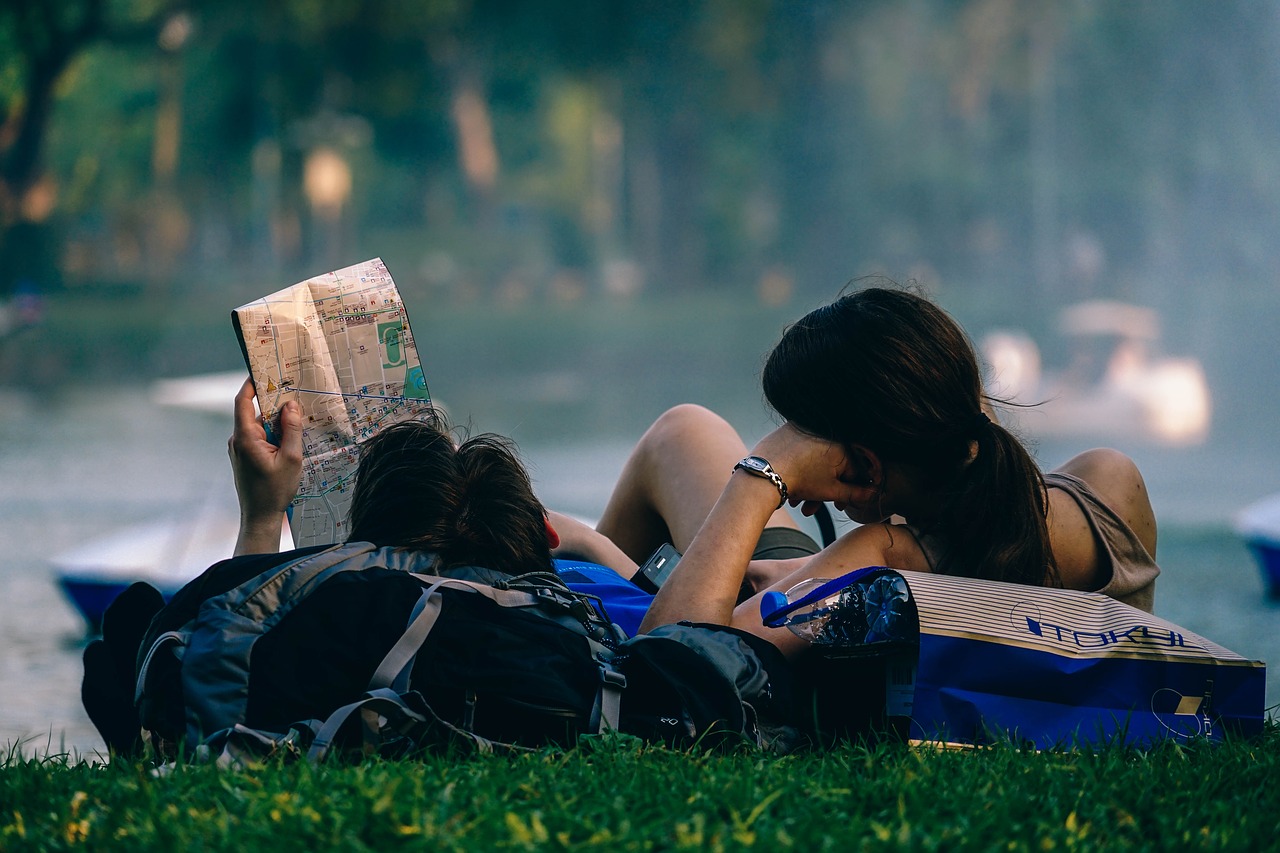 5 Travel Planning Services That Are Changing the Tourist Industry Forever