The Coolest Passports From Around The World

Passports, the traveler’s ultimate journal and priceless souvenir, a keepsake of all the places you’ve been to. There is no better feeling than having your passport stamped in a new country.

Unfortunately, there are some ugly-looking passports out there and some beautiful ones, we’ve compiled a list of the best. If you think your country deserves to make the list then share your passport in the comments!

The Emerald Isle’s passport is a nice greenish-blue design with illustrations such as the Gaelic games, poetry, music, and runestones.

As soon as you open the passport you will find a Philippine eagle staring back at you. There’s also a map with places such as Metro Manila and the Makati skyline.

Each page also contains lines from the Lupang Hinirang, a Filipino story.

Like the Finnish passport, the Slovenian passport also features a flipbook animation, but this time across the side of the passport. We’re not exactly sure what it is though, looks like a bird chasing a cowboy to us.

The Swiss passport issued in 2010 deviates from the standard issue-looking passport with a unique minimalist design. The incredible geometric and abstract designs on the inside of the passport definitely make this one worthy of Switzerland.

The UK Government issues a new design every 5 years to keep updating the security features. The designs are very complex and interesting, to say the least.

Like most modern passports nowadays, the pages also come alive under a black light.

Famous Chinese landmarks such as the Great Wall of China start to glow when passed under ultraviolet light.

The Norwegian passport, which was issued in 2014, celebrates the Northern Lights and its natural, breathtaking landscape with each page. The passport really comes alive under UV or black light as the aurora starts to glow.

The Australian passport may not look like much with its boring cover, but on the inside, it has some of the best designs of any passport we’ve seen and is one of the most difficult passports to forge.

Each page features a different creature such as a platypus, emu, koala, and kangaroo.

Silver ferns grace the cover of this beautiful passport cover, and inside there is a journey of illustrations across New Zealand’s breathtaking landscapes.

Each page of the Finnish passport combines to act as a flipbook, animating a walking moose at the bottom right-hand corner.

One of the first passports to feature a hidden design when exposed to UV light, to this day it’s still one of the most spectacular passports.

Nothing spectacular about this passport, but the minimal white design really makes the passport stamps stand out which is very satisfying, unlike other passports (such as the USA) where the stamps can sometimes blend in with the colors of the background.

Each page of this passport also features different regions and territories around France.

Obsessed with passports? Now you can create your own phone case with your favorite passport background and passport stamps! Check it out here. 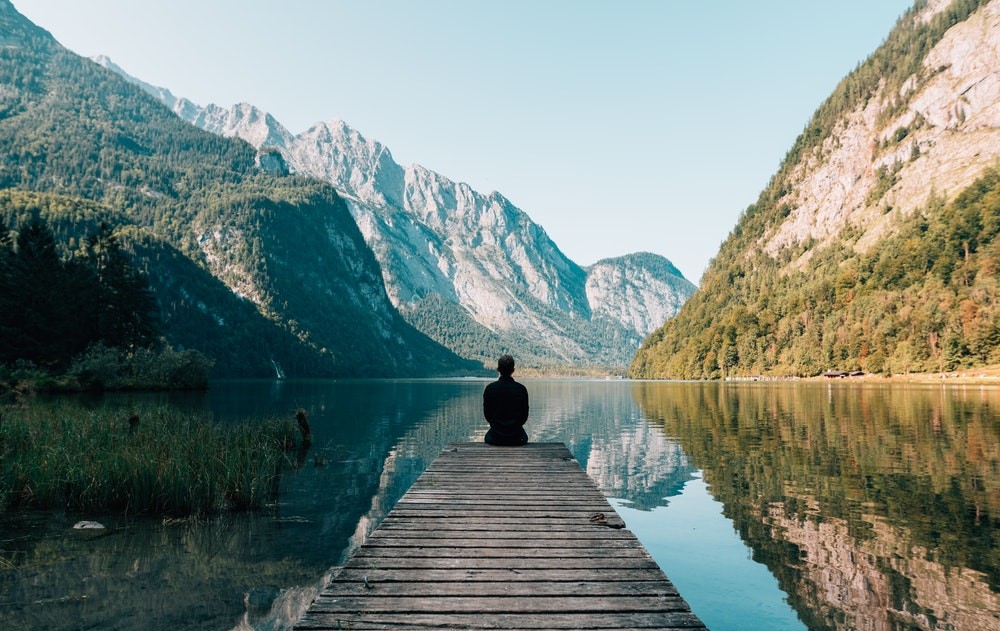 Why Travelling is Good for Your Health

Traveling is the best thing life has to offer. It provides new relationships, adventures, and memories that are…
55 views 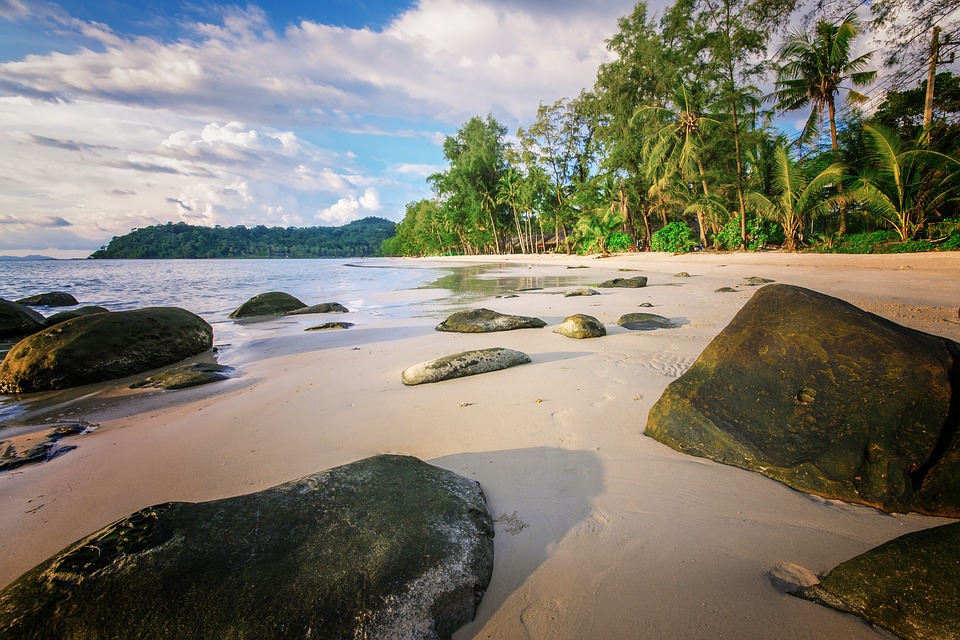 7 Most Underrated Islands You Need To Know About

When it comes time to plan your next island vacation, take the path less traveled by visiting these…
122 views
693 shares
4
0
689 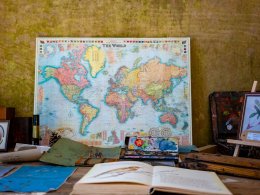 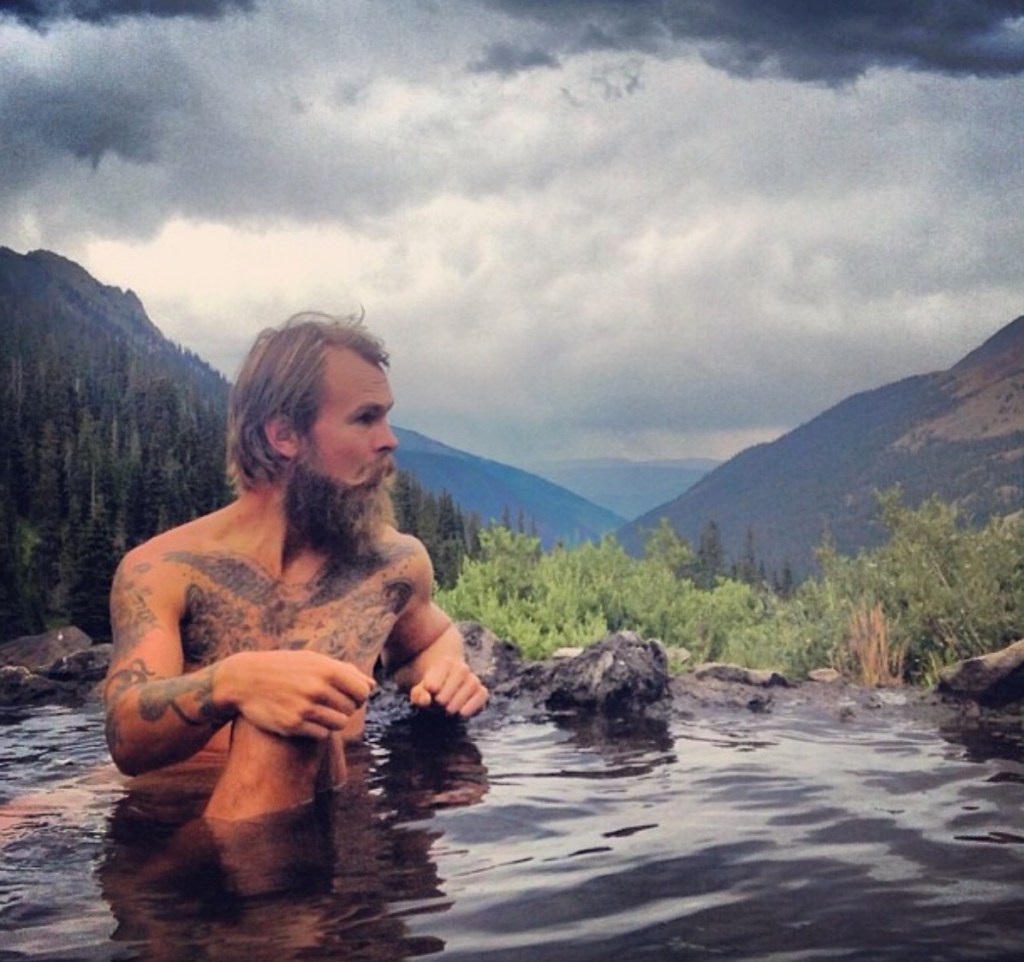