The Most Magnificent Temples in Asia

Asia; the land of amazing temples, great food, and unique culture. The continent boasts thousands of temples in various sizes and for various religions from Buddhism to Hinduism.

If there’s one place on earth to see the most magnificent temples and pagodas, then Asia is the place. Here is a list of some of the best.

One of the tallest pagodas in Myanmar, this magnificent temple was erected in the 12th century, during the reign of King Alaungsithu.

It’s an ancient asymmetric temple, two stories high and with a massive image of the seated Buddha peacefully residing inside.

9. The Temple of Heaven, Beijing, China

Possibly the most famous Taoist temple, this beautiful structure was built in the 13th century; visited by mighty emperors and pilgrims.

Today it’s a popular place of worship and also to exercise. Be sure not to miss this when in Beijing, one of the most popular tourist destinations in the city.

Often considered one of the most unique buildings on earth, this lotus-shaped temple is made of huge marble petals to make form the famous symbol associated with Asia.

It’s considered a Bahá’í House of Worship, which basically states that people of any religion are welcome to praise and worship their gods or goddesses.

One of the most famous modern temples, it’s a contemporary temple started by one man with a dream. It’s built with stunning white glass, constructed painstakingly piece by piece, and won’t be finished until 2070.

It is already looking magnificent with many unique (if not scary) structures to behold.

One of the coolest and most unique temples you’ll probably set eyes on. Sri Ranganathaswamy is a Dravidian style Hindu temple.

There’s an annual festival held every year here that attracts over a million pilgrims and worshipers.

The details of the temple are very hypnotic and the temple itself induces a trance-like state just by entering. A truly unforgettable experience.

Myanmar makes the list again, this time with another spectacular temple constructed in the 12th century.

The temple is still utilized by Buddhist monks today and is one of the main tourist sites in Bagan, which has over 3000 temples and pagodas in various sizes and shapes.

Unfortunately, you are no longer allowed to climb the temple and view the amazing scenery of Bagan.

This Shinto shrine is Considered to be the most important for “Inari,” the Japanese spirit of rice, tea, sake, and foxes. Dating back to the 8th and 9th centuries, this famous shrine seen in movies and photos overlooks the city.

The path up the hill to the temple is an intriguing and mesmerizing journey through the orange archways.

A UNESCO heritage site, Prambanan is a unique and historic architectural wonder of the world. Constructed in the 9th century as a dedication to Vishnu, Brahmā, and Shiva, known together as the Trimurti.

The Hindu complex consists of statues, shrines, stairs, and walls decorated with inscriptions and carvings telling of ancient religious stories and fables.

Yet again Myanmar makes the list with the Golden God Temple (Shwemawdaw), known as the tallest pagoda or shrine in the country.

Inside is a massive bell erected and inscribed by King Dhammazedi, which is still visible today. This rivals even the golden temples and pagodas in Thailand, definitely not to be missed.

A visit to Southeast Asia is not complete without seeing one of the most famous temples in the world. An instantly recognizable site, this is considered one of the biggest religious complexes and the largest Hindu temple in the world.

Originally dedicated to the Hindu god Vishnu in the 12th century, it is now used by Cambodian Buddhist monks. 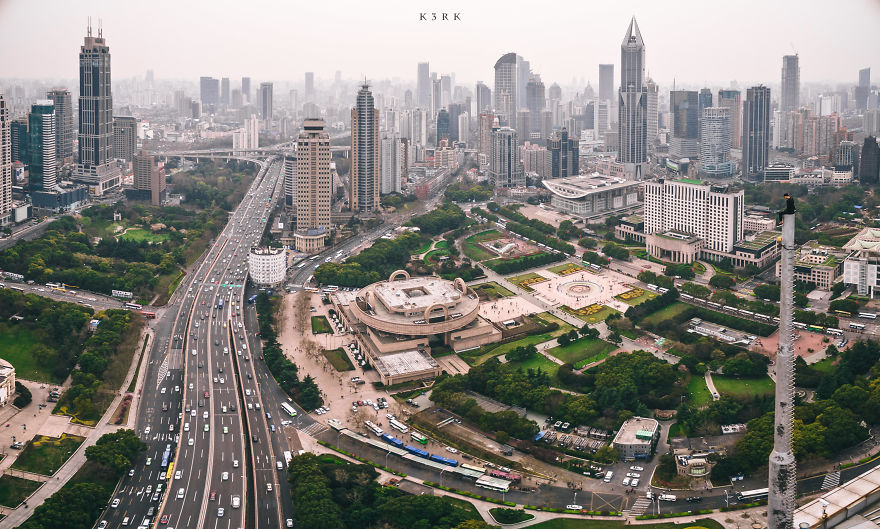 Climbing the “Peak of Shanghai” Was An Idea I’ve Had For A While, So I Finally Did It

I guess as any human being I have this simple need for adventure. Going to the unknown and…
65 views 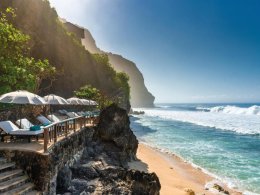 The Best Hotels in Uluwatu for the Perfect Stay

Uluwatu is a popular area with tourists in the southern tip of the Bukit Peninsula of Bali, Indonesia.…
82 views 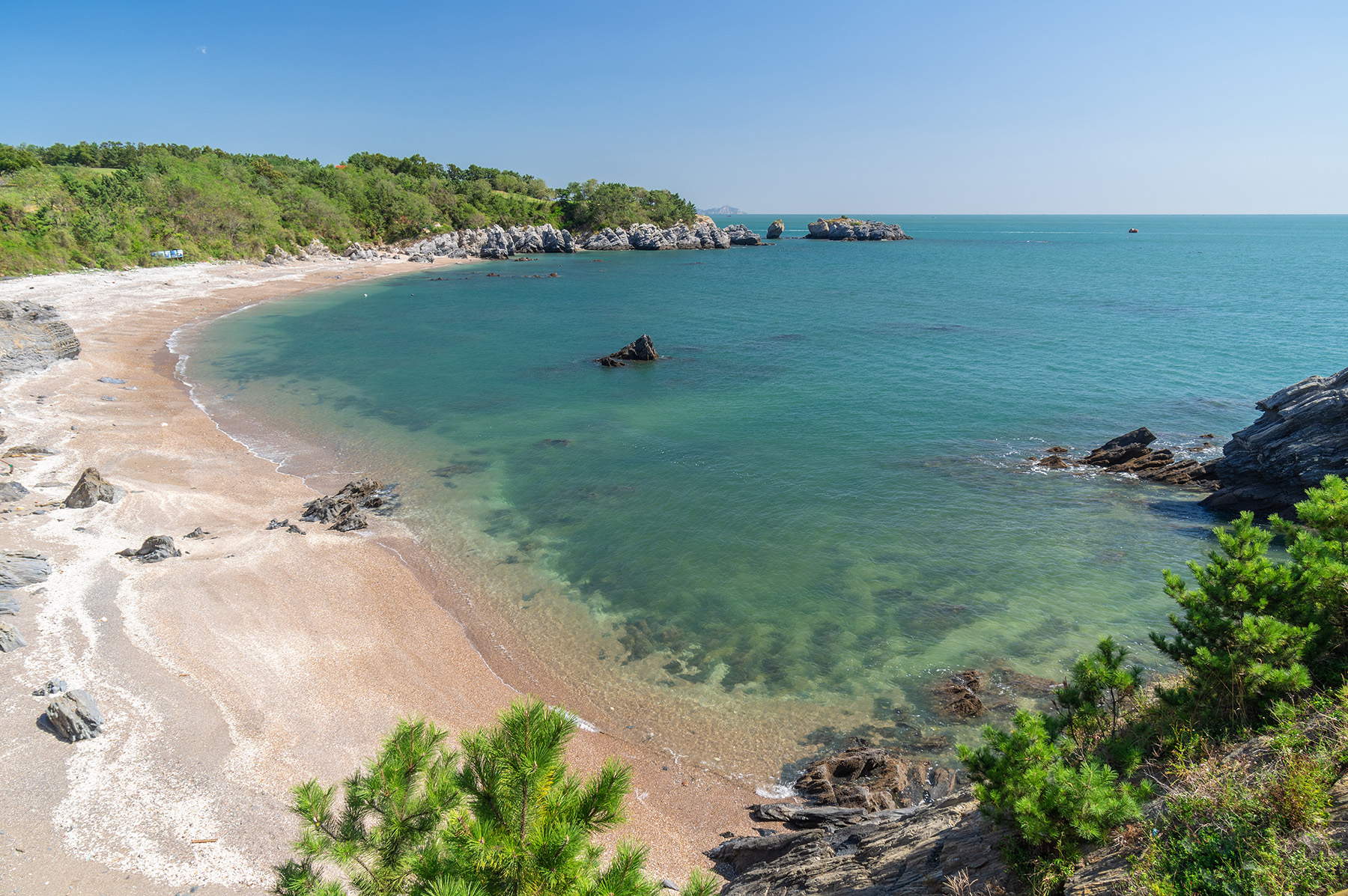 Liaoning, the northeastern Chinese province, is filled with islands, and the state is renting them out. In July,…
72 views 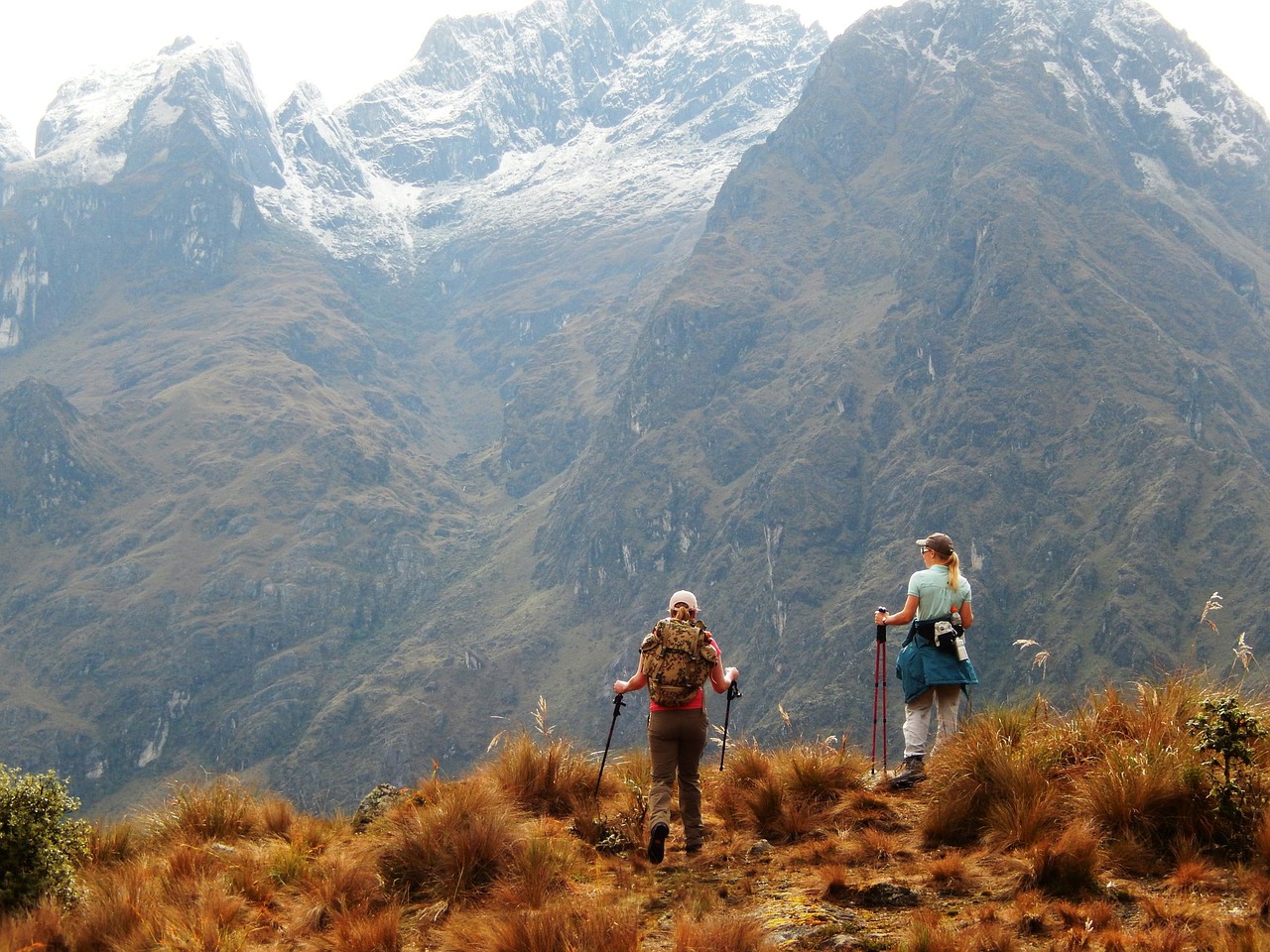 Things to do Before You’re 30 – The Travel Bucket List