Tis the season to be jolly…and discover true Christmas spirit at a winter wonderland. We’re talking about none other than the Scandinavian market that’s already making rounds for its stunning sights and snowy landscape.

There’s no experience more amazing than witnessing a Christmas market so inviting and star-studded it feels upsetting to leave. With Christmas just weeks ahead, numerous Xmas markets are popping up around the globe. But while there are a few you could try, nothing deserves more attention than Christmas Land happening this year at the hidden gem near Mt. Albert in Toronto, Ontario.

Nestled close to the snowy foothills of Mount Albert in Ontario, Niemi’s Christmas Market is setting up for an adventure that’s nothing short of breathtaking. Step out to Niemi’s Family Farm and experience the true essence of Christmas; albeit with musical hymns, cheerful jingles and sweet eggnog to give the perfect finish to your day.

When you step within this Xmas market you’ll find wooden cabins glowing from the soft lights and streets celebrating your favorite holiday by welcoming heaps of snow and shining brighter than the starry sky. The picturesque sight seems like it comes straight out of a romantic fairytale book and looks vaguely familiar to the imaginary but scenic Hogsmeade in Harry Potter.

But while it brings you beauty like none other, what truly takes your breath away is the Christmas Market’s enchanting setup that invites visitors from all over the world. The streets will be lined with vendors of all sorts; from getting your hands on themed knick-knacks to getting a taste of Scandinavian delights, you’ll find everything imaginable.

The wonderland plans on animating itself through the hustle and bustle you usually find on any day but Christmas; cosy groups singing Christmas carols and children playing in the snow greet travelers. Every now and then you’ll spot a vendor handing out hot cocoa to the trembling hands of a tourist clad in a puffed up jacket, but the coldness of the snow melts away in comparison to the warmth you’ll find among strangers.

The market is going to showcase some of the best elements of Scandinavian culture; from Golgi, the traditional Christmas drink made from red wine to delectable Danish cupcakes, you’ll find cuisine so delightful it will be impossible to resist second helpings.

There’s also various entertainment and sight-seeing elements at play at the holiday event. Couples can take a walk along an amorous starlit path in and around the forest or head to the attractive photo booths to take a few clicks. There’s also a train featured close to the Polar Express waiting to take eager passengers through the snowy woodland.

A few family-friendly stores and points await the pitter-patter of eager feet; and there’s even an impressively realistic Santa’s workshop that’ll keep the little ones occupied with magical displays, vibrant spirits and loads of gift wrapping.

Hosting people onwards from November 12th, Christmas Land welcomes people from all over the world with open arms and warm hearts. The impressive displays combined with the enthusiastic souls that linger to help around the market prove Christmas spirit does not need December to survive. 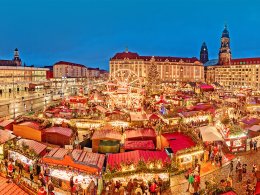 It’s that time of year again, and everyone knows that Christmas shopping can be a little bit frustrating,…
875 views
591 shares
581
0
10 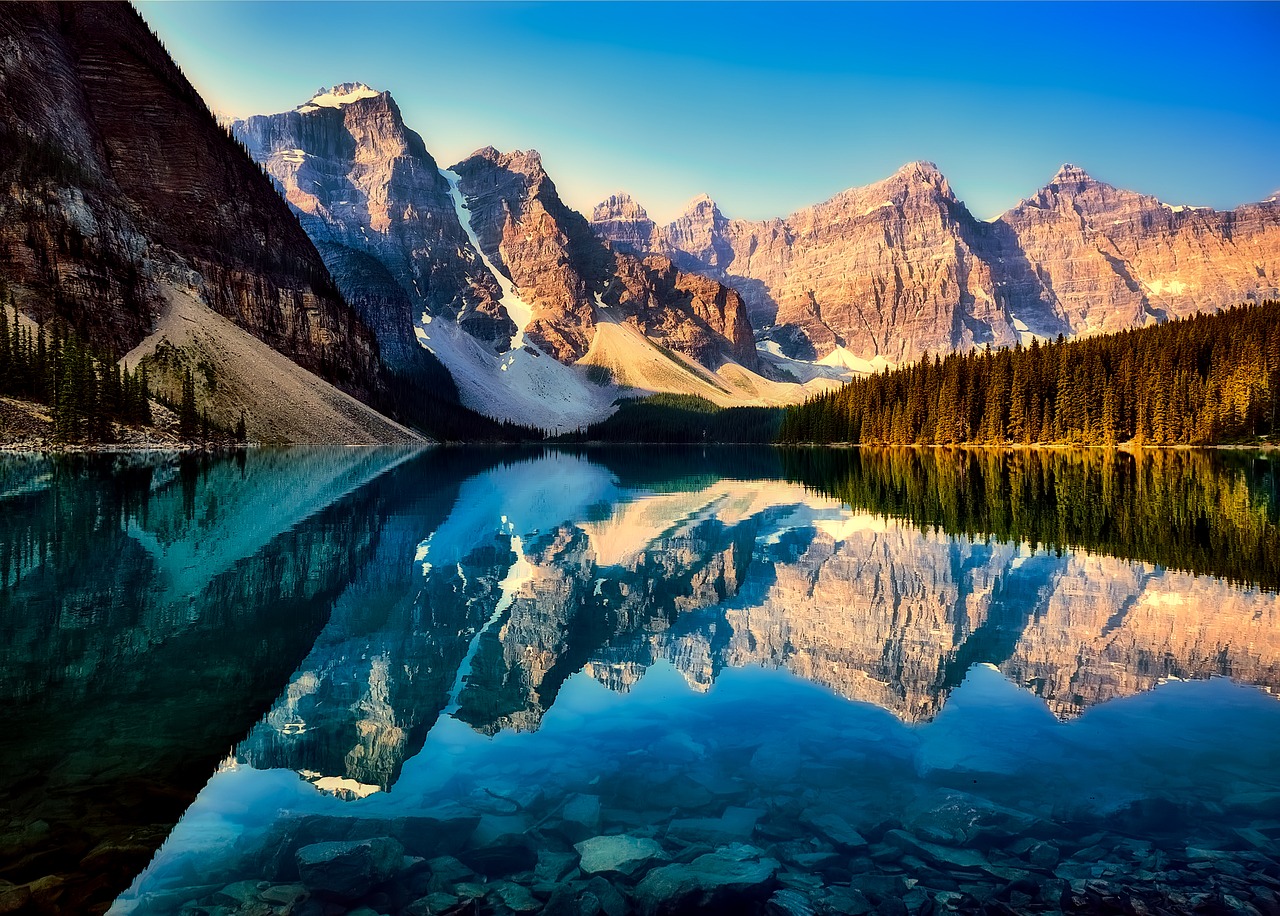 10 Scenic Valleys That Should be on Your Bucket List

Valleys are often surrounded by huge mountainous landscape, and because they are hidden you can find many surprising…
140 views 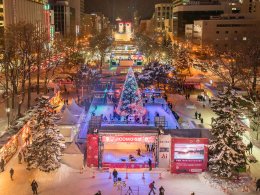 The Most Amazing Winter Festivals Around The World (2022)

We all love sunshine and tropical places. However, there is so much beauty, fun, and entertainment to behold…
790 views
224 shares
223
0
1 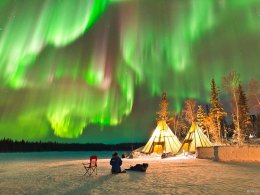 Imagine witnessing the Northern Lights, one of nature’s most majestic wonders, in a tipi village in the heart…
515 views
957 shares
950
0
7