This Is What Peaceful Borderlines Between European Countries Look Like

In light of current global conflicts and the push for tightened borders throughout Europe, Netherlands-based photographer Valerio Vincenzo is shining a light on a more hopeful, inspiring aspect of society through a project titled Borderline, the Frontiers of Peace.

The series explores the radical changes that have occurred in the last decade, following the signing of the Schengen Agreement in Europe.

This contract has allowed the borders between participating countries to essentially be erased and symbolizes a giant step towards the progressive unification of Europe through the perpetuation of open, peaceful borderlines. 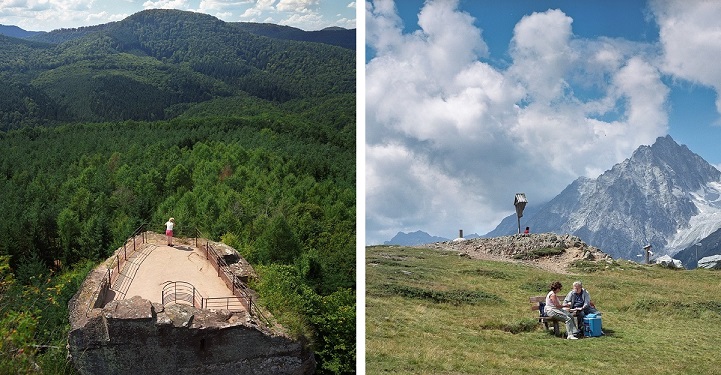 The Schengen Area is an area comprised of 26 European countries, all of whom have agreed to abolish passports and border control at their shared borders.

With this agreement, over 16,500 km of borders between neighboring nations have become free to explore.

Armed with a GPS and detailed maps, Vincenzo traveled along these erased borderlines, creating images that showcase “the essence of these now-peaceful crossings” and dismantle the stereotypical idea of what a border looks like.

Through his collection, he poses the fundamental question: What is a border anyway? 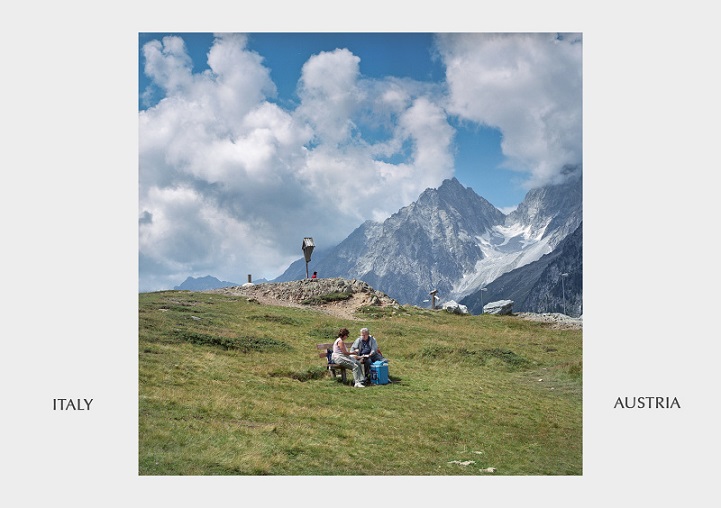 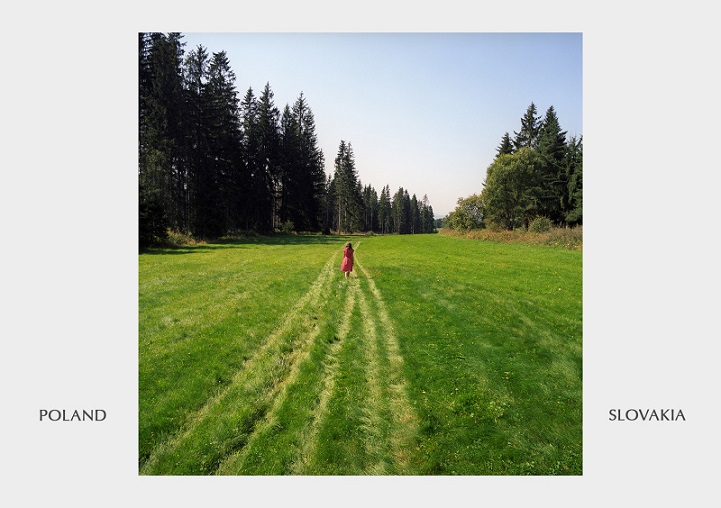 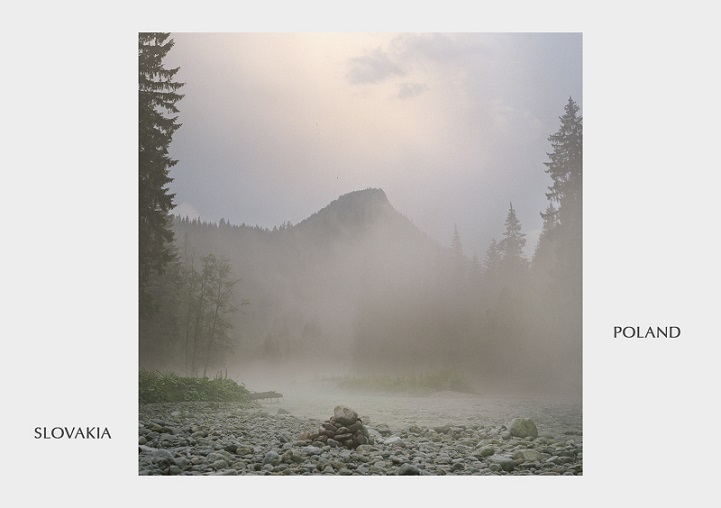 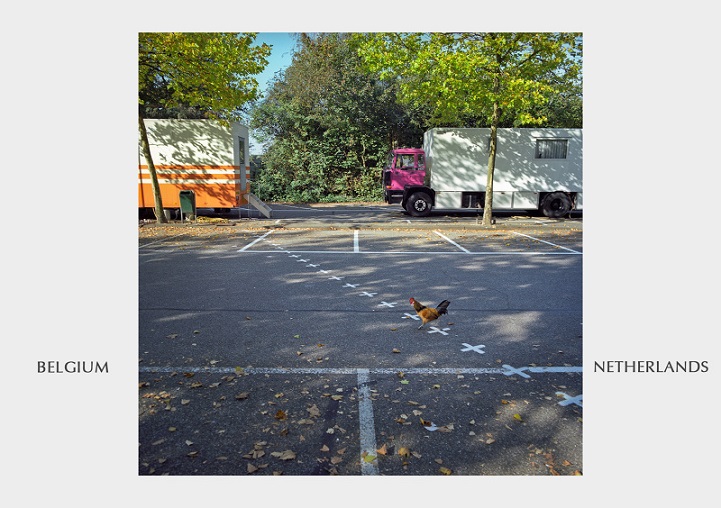 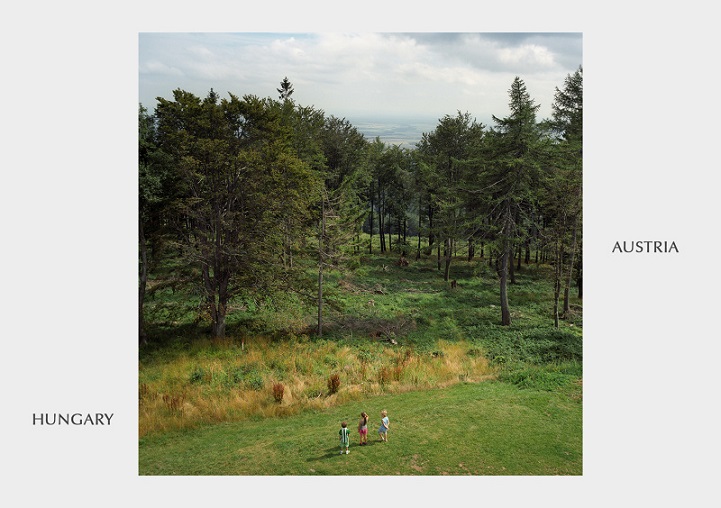 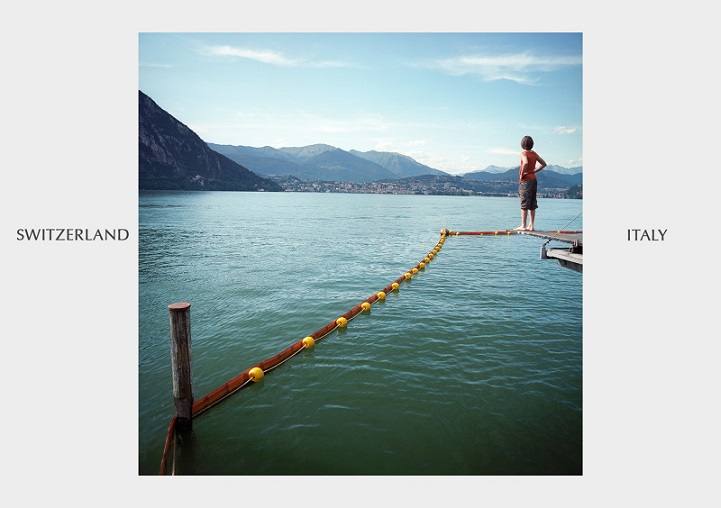 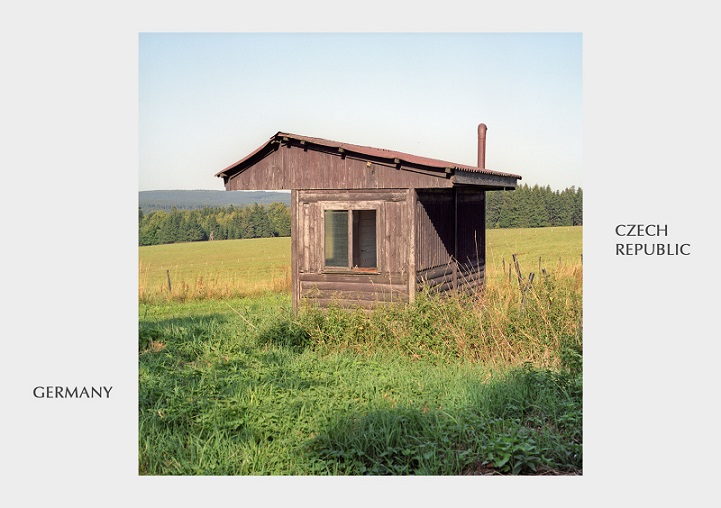 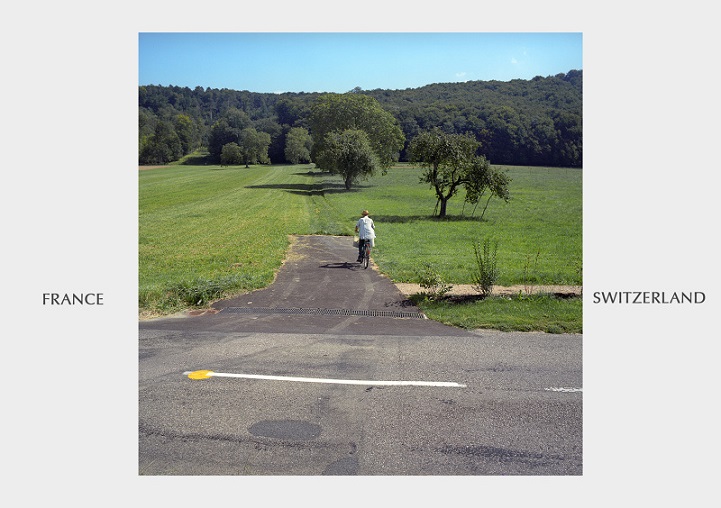 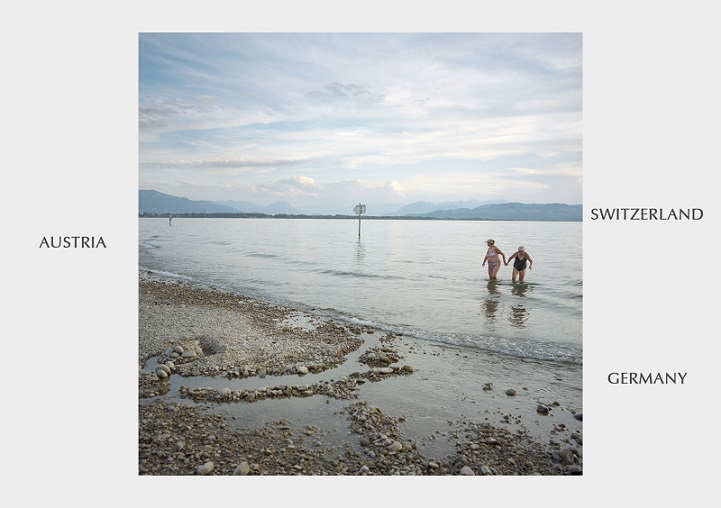 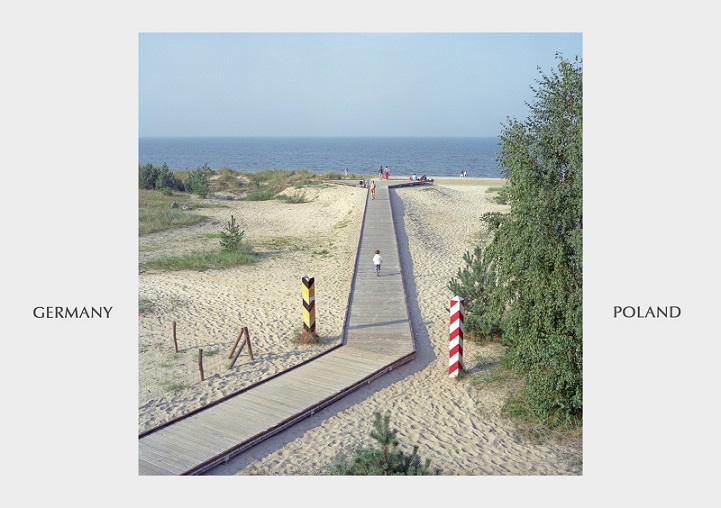 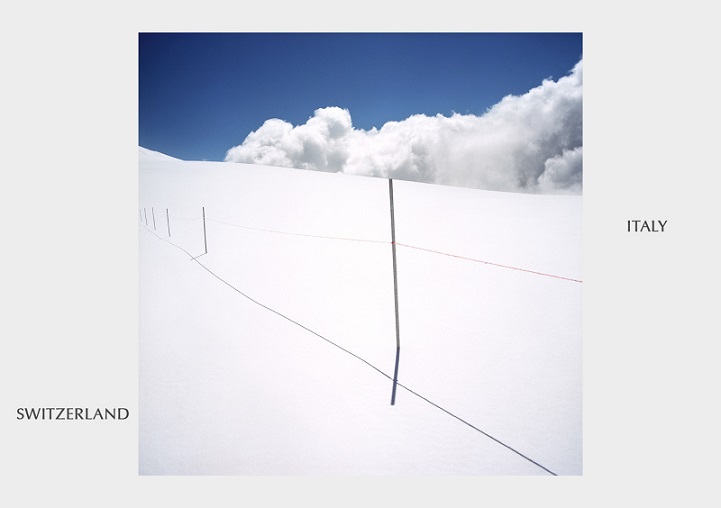 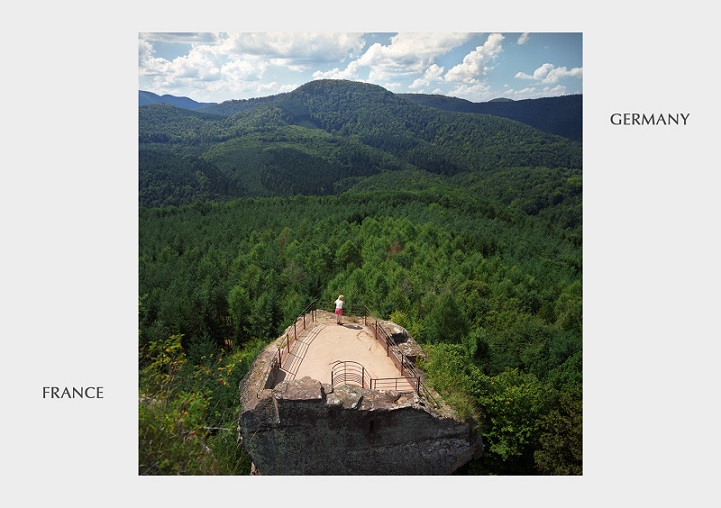 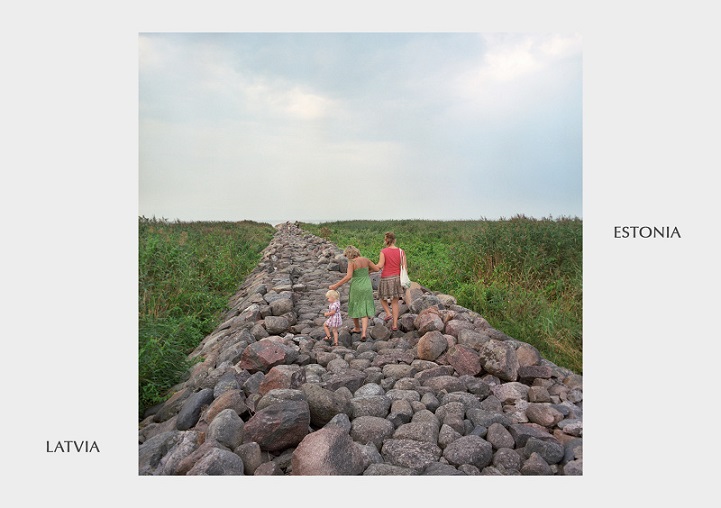 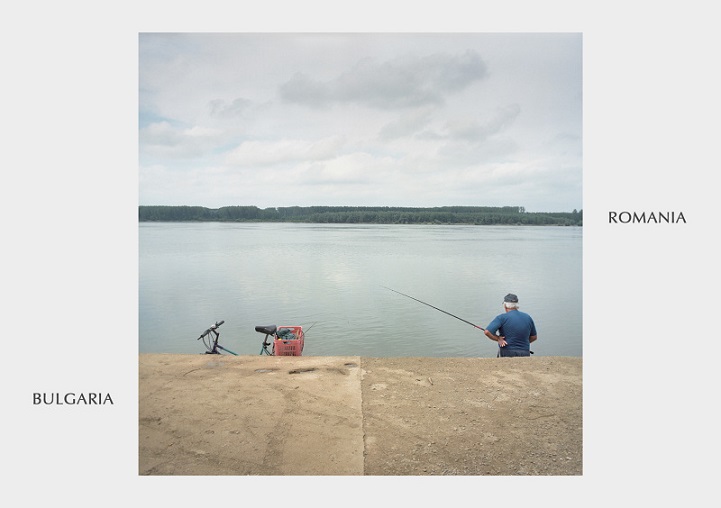 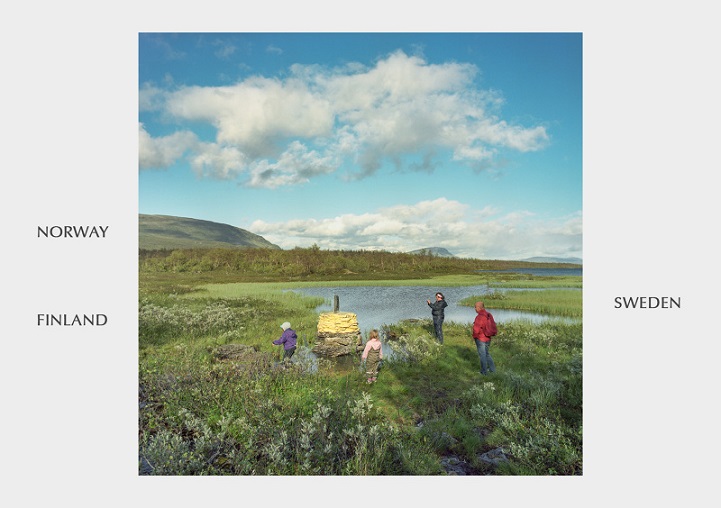 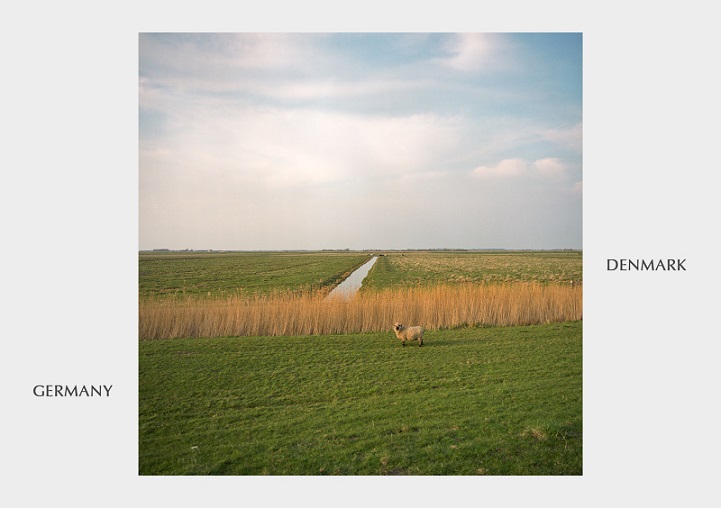 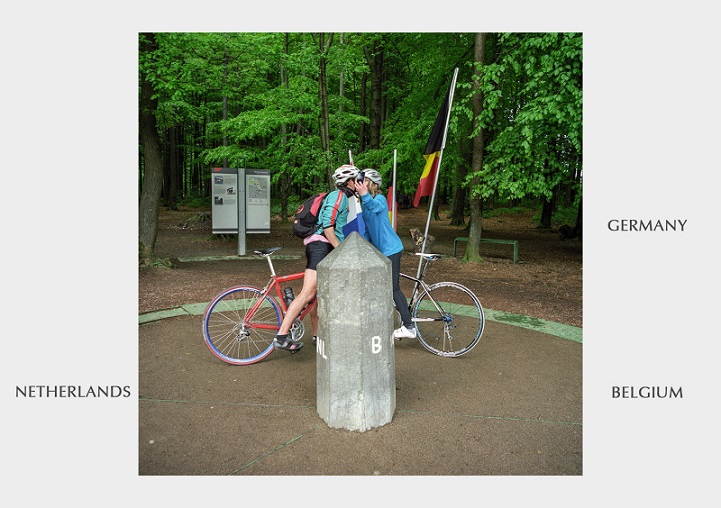 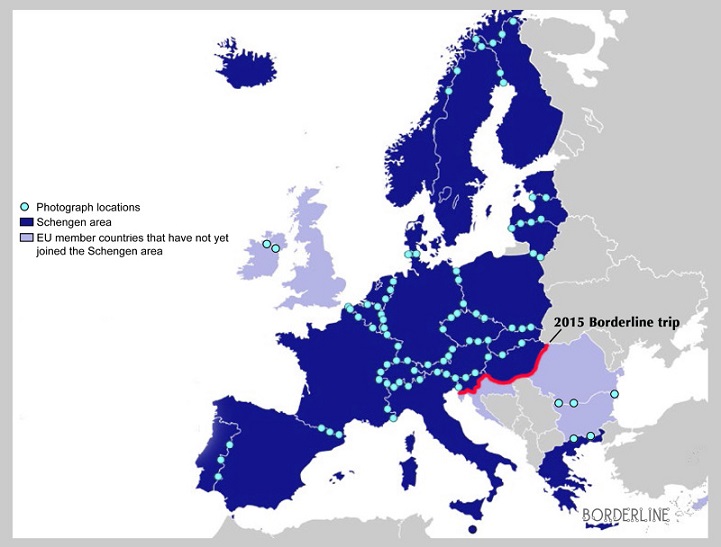 The greatest learning experience anyone can have is through traveling. Opening your eyes and your mind to new…
66 views
143 shares
143
0
0 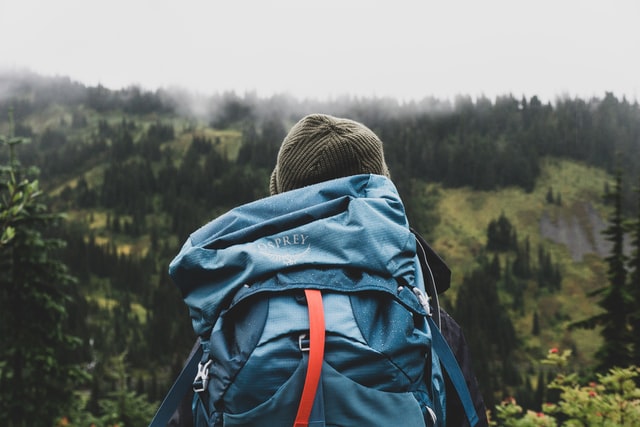 Backpacking in the 21st Century: 8 Technologies for the Outdoors

A lot of new campers and backpackers look to nature as an escape from technology, seeking solace in…
58 views

Slovenia is a small country, with only 20,273 km2 of territory but it has beautiful nature where camping places…
50 views 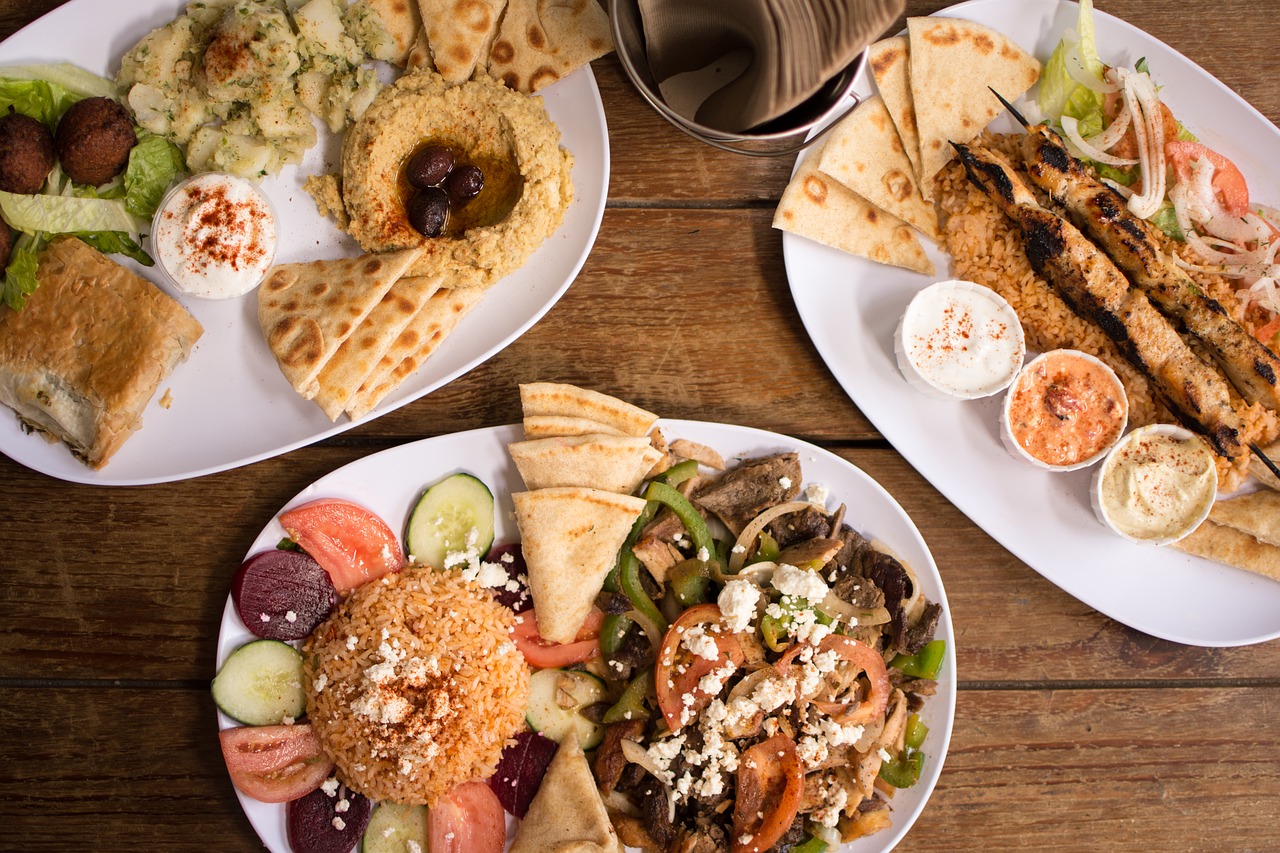 12 Meals You Have To Try In Greece