Travel & Fall In Love: 6 P.S. I Love You Filming Locations To Visit In Ireland

My film writing professor once told us, “if you want to make people bawl their eyes out, you should make them laugh so hard in the beginning and make them fall in love with the characters.” And if there’s one movie that completely tugged at my heartstrings, it would be PS I Love You.

This 2007 American romantic drama follows the storey of Holly, a young widow who finds that her late husband (Gerry) has left her 10 letters which will come in different ways, times, and places. The letters, prepared by Gerry himself before he died, were meant to help her with her grief and rediscover herself. It’s one of the movies where the lines between happy tears and sad tears were blurred. You’ll laugh while ugly-crying, and be enraptured while gathering the broken pieces of your fragile heart.

Sure, film appreciation is subjective, and you’re free to like or dislike this tragic romance based on your taste. However, there’s one thing we can all agree on: the film is wanderlust-inspiring, and it makes us want to travel to Ireland.

Aside from the beautiful love storey, the film will also make you fall in love with the beauty of the Emerald Isle. Most of the scenes were shot in Ireland, including the picturesque Wicklow Mountains National Park and a lively pub in Dublin that showcases the Irish’s love for music, nightlife, and booze.

So if you’re in Ireland, particularly in county Wicklow and Dublin, make sure to visit these 6 lovely “P.S. I Love You” filming locations.

In the movie: The ladies went fishing on the Blessington Lakes. However, the trip didn’t go exactly as planned. They lost the boat’s oars, leaving them stranded in the middle of the lake. Aside from the fishing trip scene, there are several times throughout the film when the lovely lake appeared in the backdrop.

About the location: Poulaphouca Reservoir, known locally as the “Blessington Lakes”, is set in the foothills of the Wicklow Mountains. The lakes not only provide breathtaking scenery but also provide power and water supply to the Dublin region.

If you want to go on a boating trip, you may book a luxury 4-star Wicklow hotel that’s perched on the banks of the Blessington Lakes. Just don’t lose your oars, like the ladies in the film!

In the movie: After traversing the lush Irish countryside, the ladies find the cottage they’ll be staying in for the trip. The accommodation is quaint, homey, and cosy — something you’d want in your Irish vacation. There’s even a herd of sheep nearby.

About the location: This location is no stranger when it comes to filming. The large 17th-century house on the southern outskirts of Bray in County Wicklow has been used as a shooting location for movies and TV series, including Ella Enchanted, The Count of Monte Cristo, and The Tudors. For PS I love You, they didn’t use the elegant house but a humble cottage on the stunning estate.

About the location: The bridge in County Wicklow is an attractive spot over the River Liffey. The place is popular for picnics and bathing.

In the movie: Whelans Pub is the pub where Gerry used to work as a band vocalist. This is where he saw Holly in the crowd while playing “Galway Girl”. Holly was holding a pint of Guinness, swept off her feet while being serenaded by Gerry.

About the location: Irish folks love music and beer. What better way to enjoy these two than to visit a traditional Irish pub? Whelans Pub in Wexford Street, Dublin is one of the pubs you’d love to set your foot on for some live music in the evening, great drinks, and a warm ambiance. The good news is the pub is still open 14 years after the film’s release.

In the movie: If you’re looking for that scenic road with purple heathers where Gerry and Holly first met, this is it. In a flashback, we can see a young, naive (and lost) Holly in the middle of Wicklow Mountains National Park. Gerry accommodated her and walked along with her. During the filming, the purple heathers in the fields were in full bloom, making the already romantic scene even more magical.

About the location: One of the most beautiful locations in the film is the glorious countryside of the Wicklow Mountains National Park. Right in the centre of the park is Sally Gap, a lovely mountain pass where a lot of driving and walking scenes were shot. In the movie, the couple first meets at a picturesque stone bridge in the Sally Gap.

The best time to visit is from late August to September. It’s the blooming period, thus allowing you to recreate Holly and Gerry’s romantic stroll through the fields.

In the movie: Gerry and Holly found their way to a charming village in a muddy country land with a lovely view of the Blessington Lakes. In this rugged and scenic corner, the couple shares their first kiss.

About the location: Lacken is a small village in the west of County Wicklow. It is set on the shores of Blessington lakes. Whether you’re a fan of the movie or not, it’s a must-visit destination in Ireland to experience how serene the Irish countryside is.

Don’t miss these picturesque locations when you’re in Ireland! It doesn’t matter if you’re travelling with a lover or you’re going alone, hoping to meet a charming, accommodating Irish guy along the way — these dreamy destinations will surely make you fall in love with the Emerald Isle.

Author
Carmina Natividad
Carmina Natividad is a content writer during the weekends, and a travel and food blogger 24/7. She may be an awkward introvert but she’s got a lot to say about travel, food, and cultural appreciation. To know more about hotels and travel blogs, you may visit PREMIER SUITES Rotterdam. 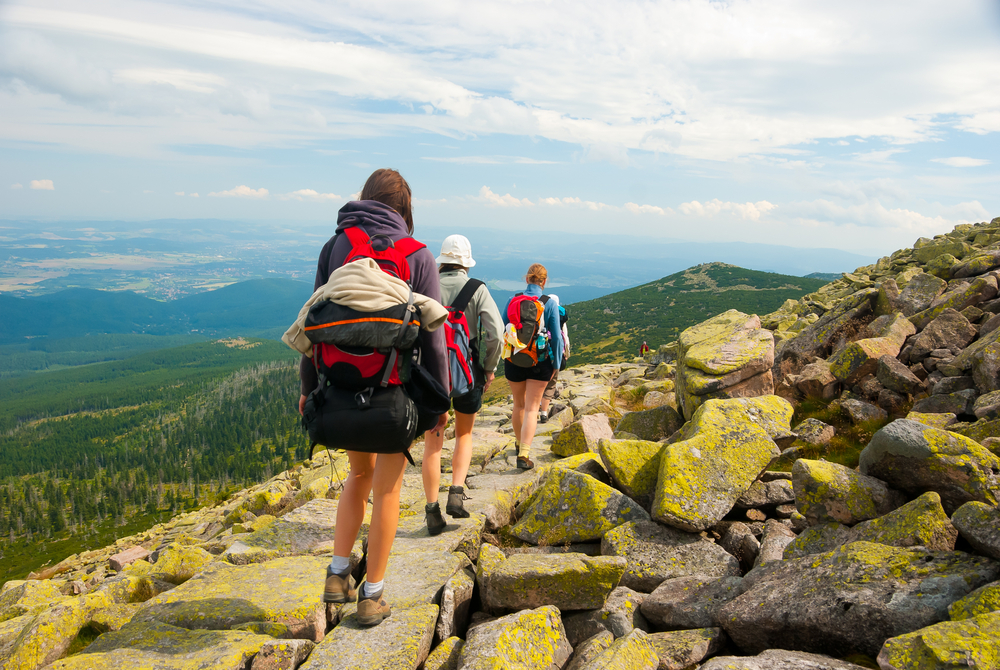 The Thrill of Trekking: 7 Awesome Under-the-Radar Hikes in Europe

I realize that talking about trekking now, when we are all hunkered down at home for the majority…
81 views 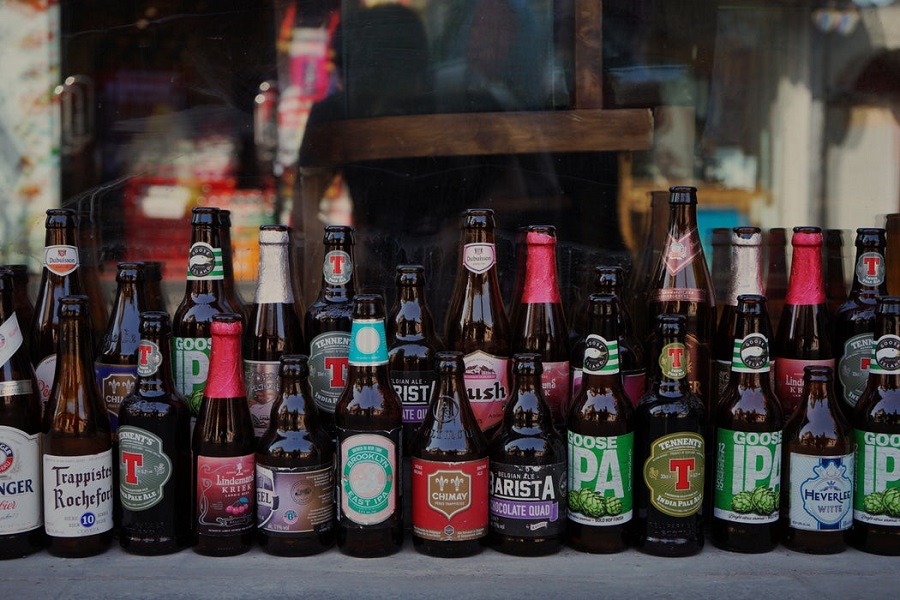 10 Best beer cities in the world 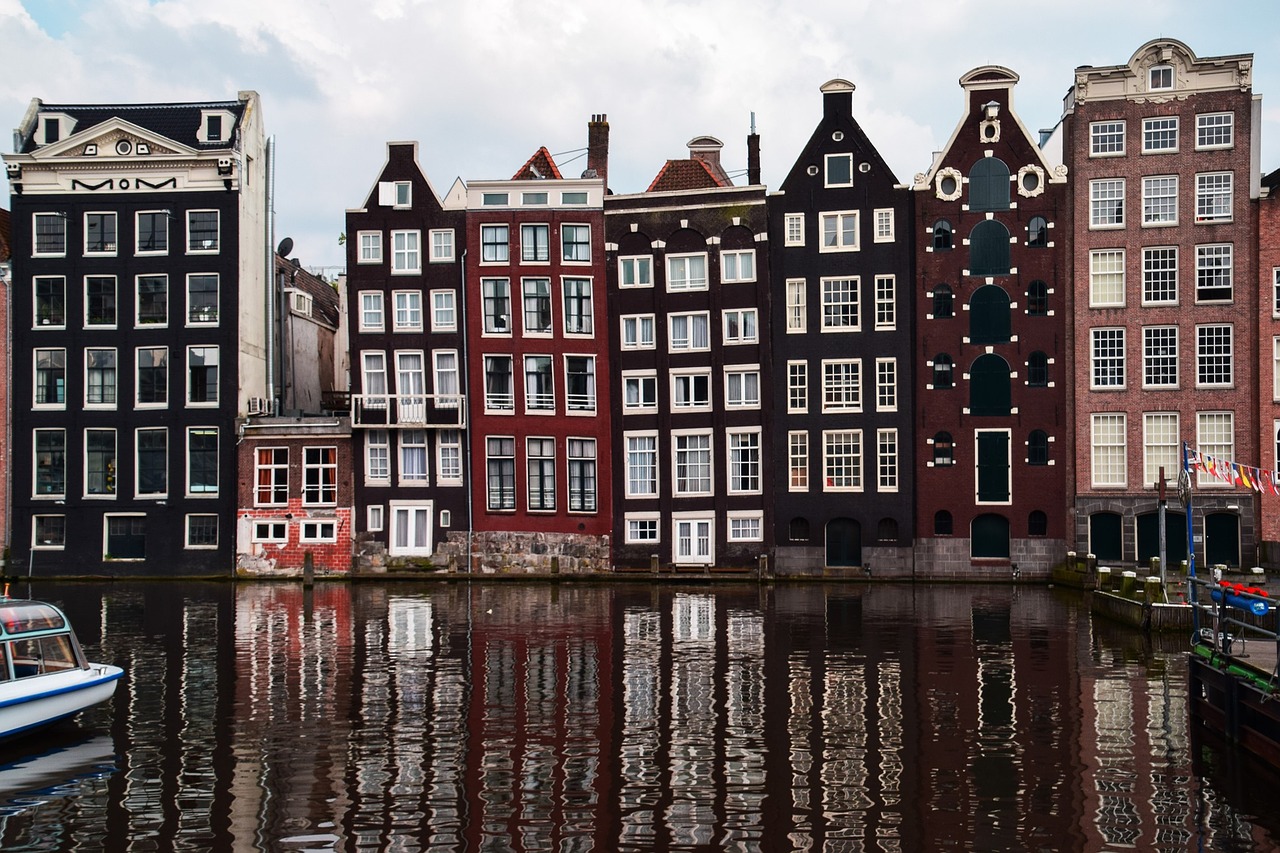 Amsterdam is the best place if you want to relax and experience a relaxing break from your routine,…
125 views 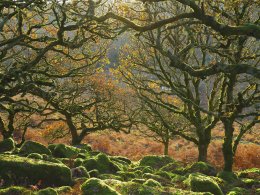 12 Stunningly Unique Forests Found All Around the World