What To Do In Troia, Portugal

If you are one of the millions of people to visit Portugal this year, don’t sidestep one of the nation’s most spectacular hidden gems.

What to do in Troia, Portugal may not be such an easy question to answer as it houses some of Portugal’s greatest, must-do travel hotspots.

Maybe it’s better to say the question is too easy to answer. Troia, a peninsula in southern Portugal is a stone’s throw away from Setubal and the nation’s capital, Lisbon.

Don’t let your attention stray to these larger cities for too long, because Troia has more going on than many of its other bigger, and more popular, sister cities.

Encased in long beaches facing the Atlantic, Troia is the ideal space to spend a quiet or romantic night’s getaway, outside of the hustle and bustle of traveling in large cities.

There’s plenty more to see than just beaches, the Troia peninsula showcases beautiful Roman ruins that were occupied until the late 6th century.

Long ago, ancient people took advantage of the abundant fishing and salt mining in the area, making the Troia peninsula an important hub of ancient trade and the home of the world’s largest known Roman fish-salting trade facility.

It’s possible to observe the ruins of thermal baths and several types of traditional Roman graves as well. The area now lends itself not only to the scrutinizing eyes of the public but captivates the minds of archaeologists.

A perfect outing for families, as sites are not only educational but also large and well preserved, making it the ideal way to plan a discovery day and family hike.

You can also see the remains of a 20th-century harbor, the Porto Palafitico, and hope to catch sight of one of Troia’s many bottlenose dolphins.

If the harbor doesn’t offer a good enough glimpse, don’t hesitate to catch one of the boats from the marina that offer half-day trips specifically with dolphin sightseeing in mind.

Many boating agencies offer tours in a variety of languages and they are great for all ages. You can also rent your own sailboat from the marina if you prefer to be the captain of your trip!

Sailing lessons, or private tours around the peninsula’s sparkling waters are sure to inspire the perfect setting for holiday memories to last a lifetime.

After a full day of exploring ancient Roman ruins and getting cozy with the local wildlife, you can spend the evening relaxing in any one of the area’s impressive restaurants.

Enjoy the friendly nightlife enhanced by the tight-knit community of the resort lifestyle. There’s also a well-stocked local grocery store if a night is spent with the family is what’s on the menu.

Filled with fresh fruits and veg, luxurious local seafood, and all the other bits and bobs needed to satisfy even the pickiest eater.

The peninsula also has a Casino for those who want to test their luck and skill at a number of different games, slots, and tables.

Great for a night out amongst friends, or maybe just well-needed couples retreat, the casino rivals any other modern-day marvel with a highly rated spa and events area.

Much of the landscape is preserved by strict environmental protections that have limited the occupational space of the peninsula, adding the exclusivity and comfort of the resort homes available for purchase.

The preservation of the landscape not only lovingly tends to the chic beachside community but also allows for an impressive amount of biodiversity to thrive, easily viewable from any of the many walking trails that wind throughout the peninsula’s interior and beachscapes.

Bird watchers unite! This area is one of Portugal’s finest for watching long-necked cranes peer down from large nests, perched on the upper reaches of the peninsula’s stunning architecture.

If you only have a day away to spare, fear not, new ferry services to and from Portugal’s larger, and better-known cities, Setubal and Lisbon are now in service, putting the peninsula’s golden shores and crystalline blue waters easily within your grasp and your itinerary.

The budget-savvy traveler can easily spend a day, languidly stretched out on Troia beach, and follow up those sun-soaked hours with cooling ice cream from any one of the charming cafes that surround the area.

Great for families, couples, and even the fiercest solo traveler, the gem that for so long was referred to as Portugal’s “best-kept secret” is now easier to access than ever.

So no excuses. Get out and see for yourself all of the spectacular things to do in Troia Portugal.

Author
John K
John K. is a UK traveller and he´s passion is to travel with his two kids. The reason for this is: traveling can be the best way to learn. He has travelled across five continents, sometimes alone and eventually with the whole family. And this year he hopes to meet his sixth continent. 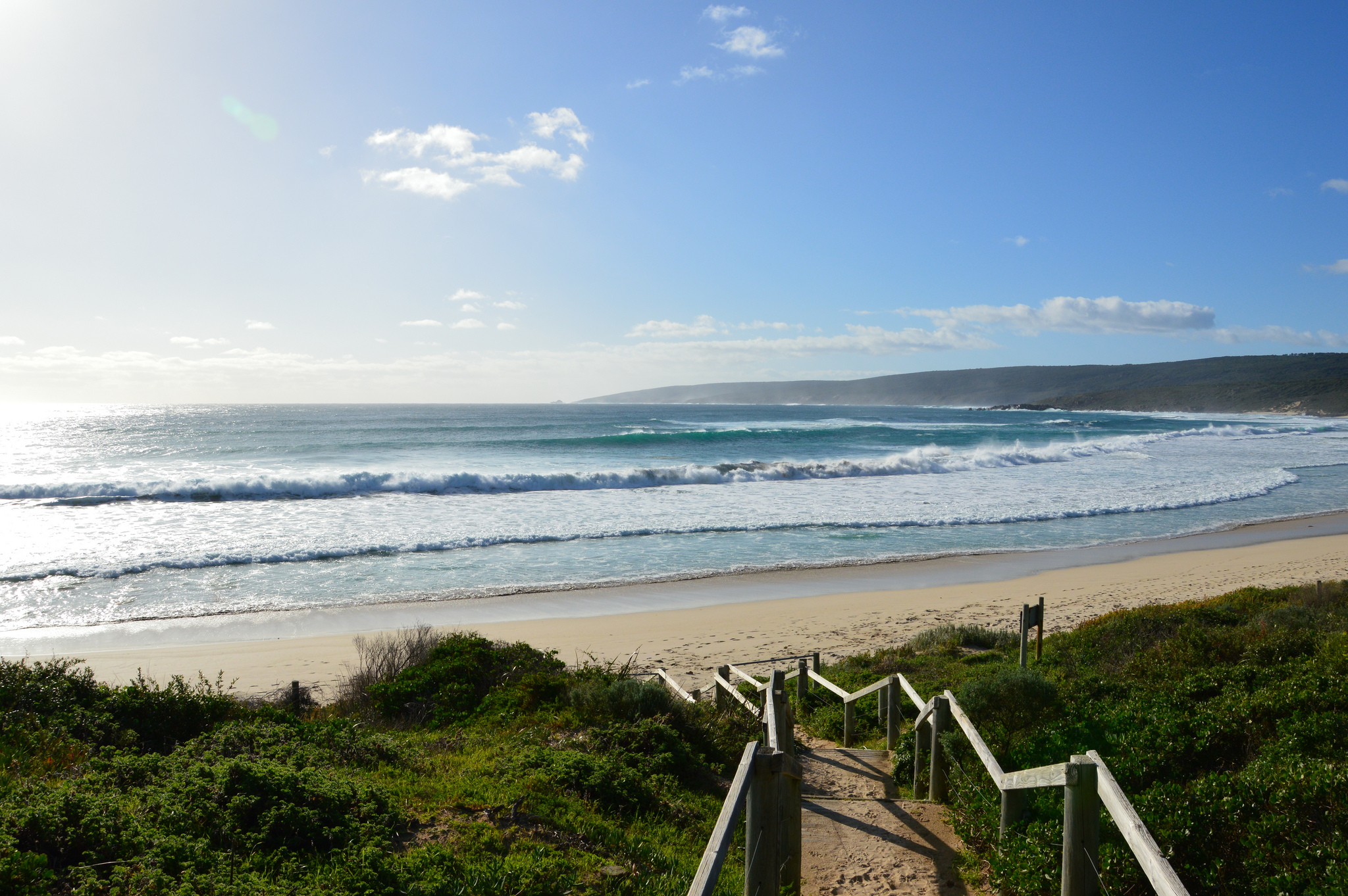 Western Australia’s Best Beaches to Visit in the Winter

Fun in the sun or stormy seascapes, WA has a beach for all temperatures and temperaments. Western Australia…
89 views 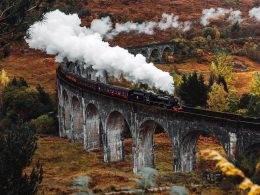 Thirteen Luxurious Trains Around the World That Will Amaze You

There’s something quite alluring about traveling in a train; the scenery becomes hundred times more beautiful than on…
263 views 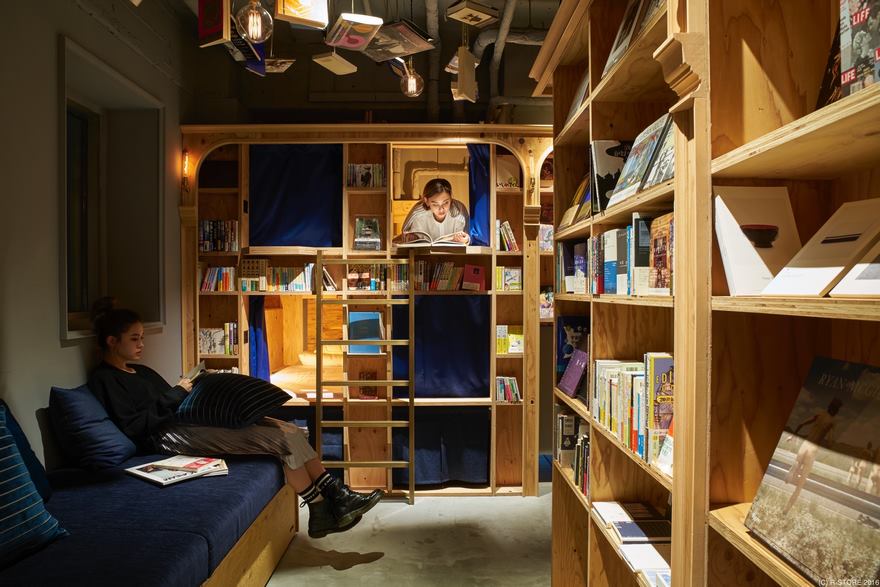 Sleep In A Bookshelf In Kyoto’s New Bookstore-Themed Hostel 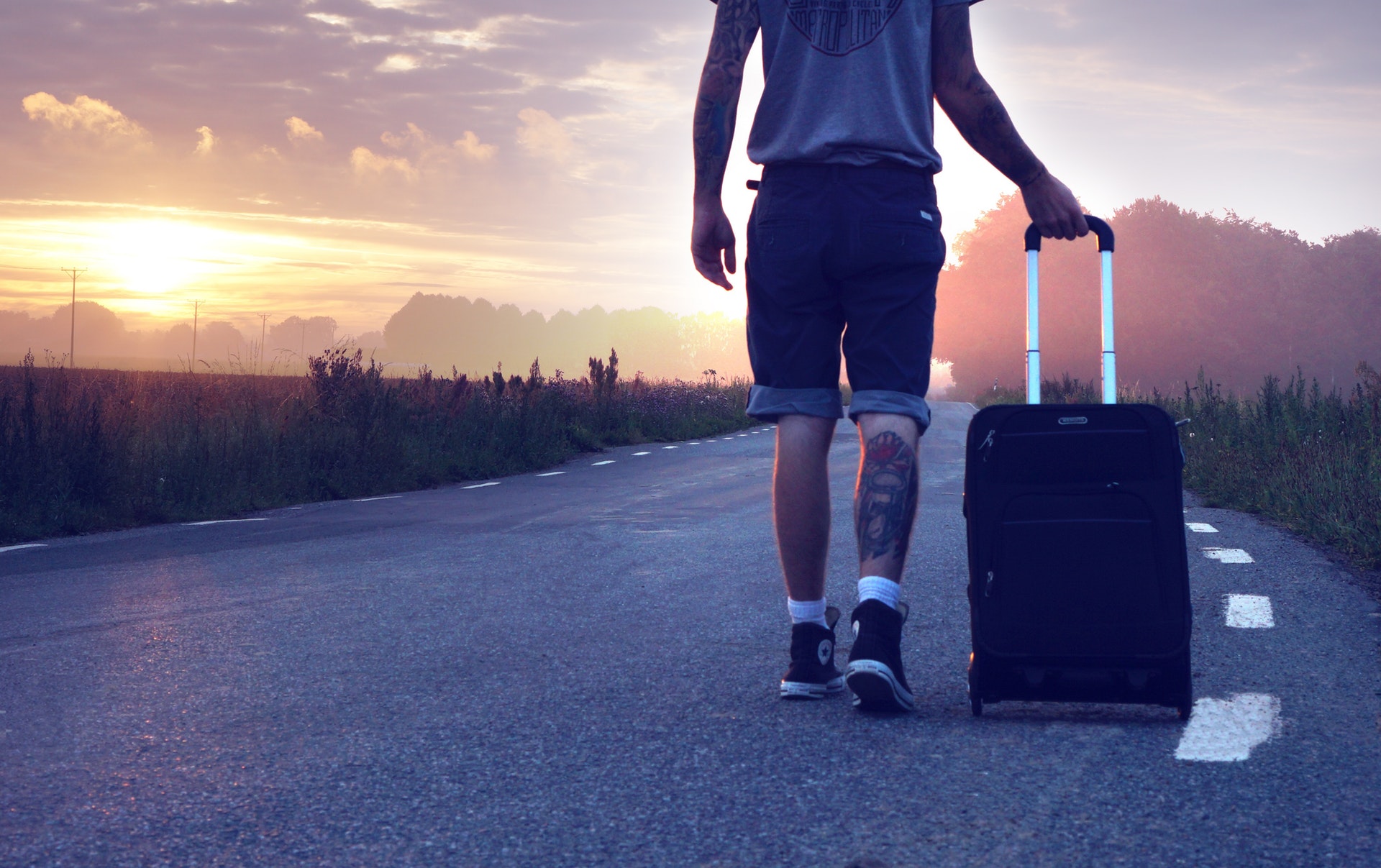