12 Meals You Have To Try In Greece

Greek dishes are some of the most popular in the world. You can get them in most big cities but there are always hidden gems that you won’t find anywhere but in Greece.

Greek dishes are also the best in Greece, where they originated from, and where people prepare them with love, tradition, and grace.

Here are some of the dishes you have to try in Greece:

Gyros is a truly Greek meal and one of the first things you should try in Greece. You might have even tried it before but none of them are like the ones in Greece.

You can get it with beef, lamb, chicken, or pork. It’s served with salads, fries, and various other condiments depending on your wishes. They are really cheap and you can eat it on the go.

Moussaka is a meal strongly resembling lasagna, only without the heavy pasta or casserole but with eggplant and ground meat with a tomato base all tied together by a great bechamel sauce.

This is typically a lunch dish but they also serve it or dinner. You’ll see a lot of variations for this because everyone has their own recipe – some are with potatoes, for example.

You’ve probably had this many times before but just like Gyros, it’s never the original taste of Greece. Try this dish as soon as you get there as it’s light and refreshing.

Souvlaki is a popular meat dinner that you can and should always order. The lamb souvlaki is made of marinated and grilled minced lamb meat put on a stick alone or with veggies.

It’s served with rice or pita and it’s really tender and rich in flavor. You can eat a Greek salad with it too.

This is an elongated piece of meat minced and smashed together to look like a sausage. It can be served with bread or tortillas as well as with various salads, veggies, and condiments. It has a lot of flavors and it’s really delicious to eat.

Saganaki is fried cheese and it’s named after the frying pan that they make it in. The only important thing here is cheese and frying the right kind so it has that great taste.

“It’s made with a few different types of cheese so that it can take the heat without completely melting like halloumi, kasseri, or graviera – all greek cheeses.

This is a perfect dish for all cheese lovers to order before a meal or as a starter”, – says Alma Santiago, a Recipes editor at Essayroo and Stateofwriting.

This is a universal sauce original to Greece and their cuisine. It’s made from Greek Yogurt, garlic, lemon and dill combined together and sprinkled with olive oil, dressed with olives as well.

You can eat it with anything from meat, pita, or anything else you want to eat. It’s pretty easy to make and consume.

These are usually taken from a jar and you can get them at any store. But the Greek one is much different and tastier. It’s a rice and herb stuffed grape leaf served as an appetizer or part of the mezze. It’s much better handmade and unique.

This is a traditional Greek street dish that you can eat on the go. You will likely see them anywhere you go and there are many street stands selling them.

“It smells amazing and it’s an incredible food to eat while roaming the streets of cities and villages since it’s so easy to consume.

While it seems like it’s not much to eat for breakfast or as a snack, it’s very rich in healthy elements and it will keep you fool” explains Elizabeth Cross, a Travel writer at Boomessays and Academized.

This is a fun and interesting dessert similar to butter cake. It’s made of semolina, raisins, almonds served alone or with ice cream or pomegranate syrup. These are delicious and you can get them almost anywhere in Greece.

Greek restaurants tend to give desserts for free, as a gift to you. What you will usually get is a Greek yogurt or creme fraiche with fruit preserves.

You can even get them with marmalade – carrot marmalade is probably the best one you can get because it’s sweet and it perfectly works with the yogurt.

This is a great treat for anyone with a sweet tooth. These are donuts in essence, fried and crispy inside while soft and fluffy in the middle.

You can dust them with cinnamon and drench them in honey. This means that this is a serious sugar boost – even from eating just one. Sometimes they are even sprinkled with nuts.

Greece is a country of great history, culture, and food. You can find all kinds of meals here – from sweet to salty, from meat to salads and dips. Everyone can find their favorite meal in the country that serves the perfect healthy meals.

Author
Freddie Tubbs
Freddie Tubbs is a travel writer and editor at Ukwritingsand Paper Fellowsblogs. He regularly takes part in online travel and blogging events and shares his experience in his columns at the Vault and Australian helpblogs. 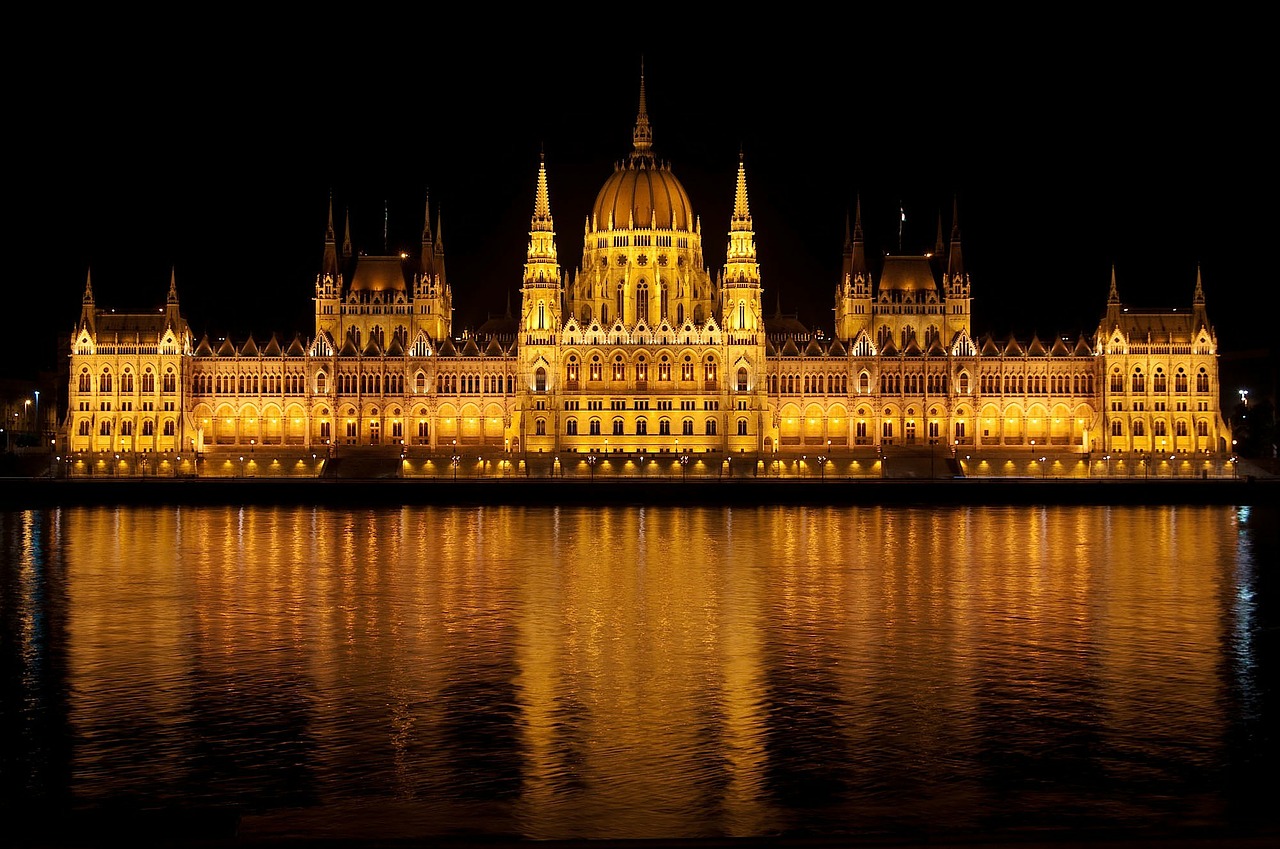 7 Unusual Things to Do in Budapest

Budapest, the capital of Hungary, is known worldwide for having more thermal springs as compared to any other…
96 views

About ten miles southwest of Paris is located the Palace of Versailles, the former seat of the French…
83 views 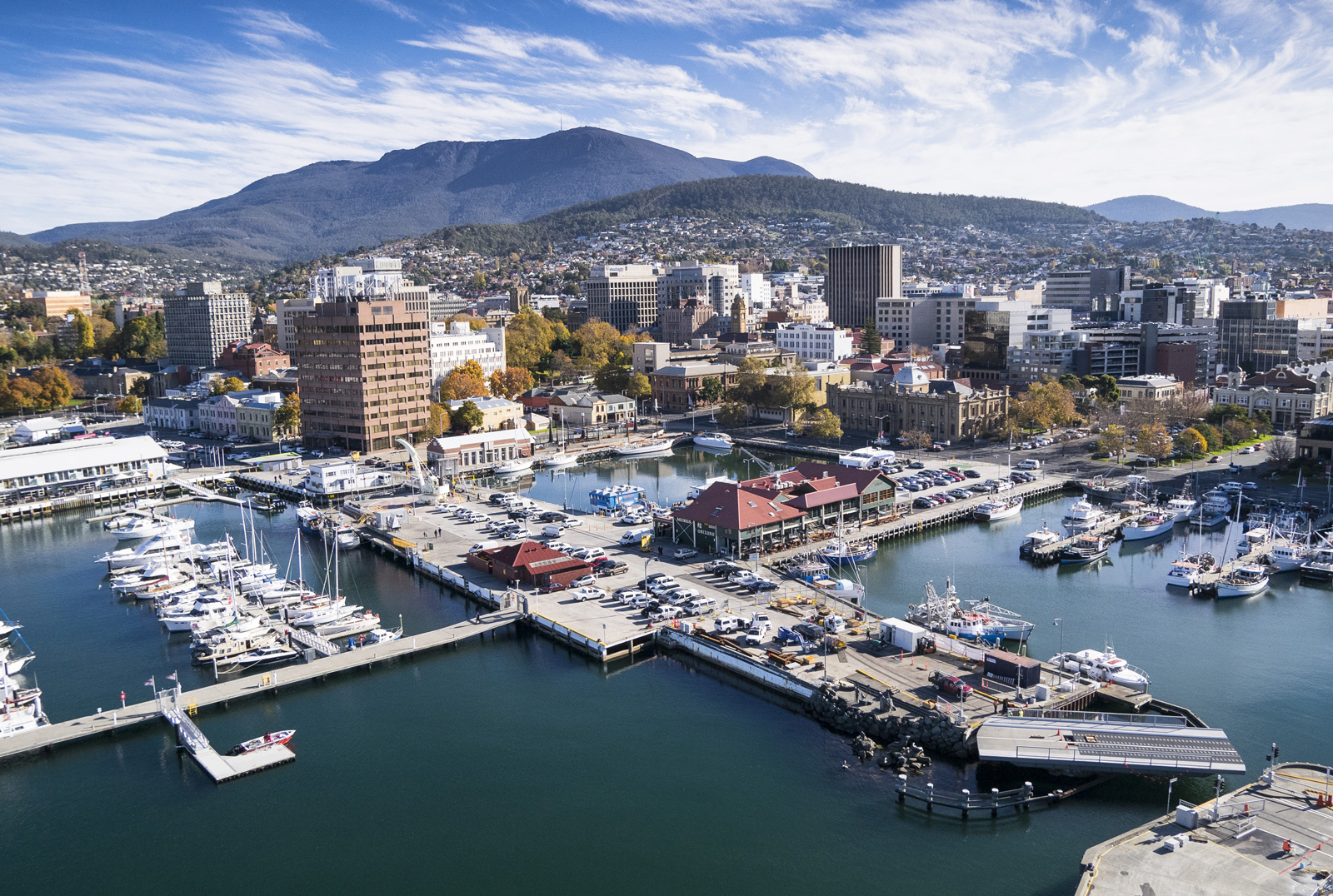 How To Spend 48 Hours In Hobart

Holidays are a time for rest and relaxation, but where should you go if you’re only able to…
73 views 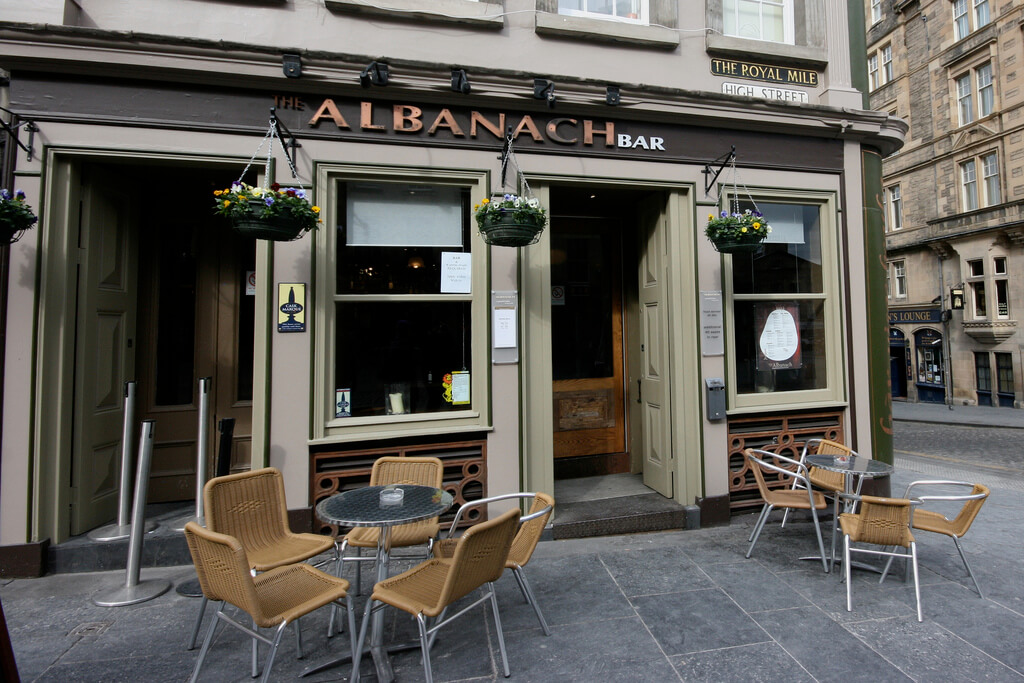 Edinburgh is one of the UK’s most visited cities. It is bursting with antiquity, culture, arts and an…
80 views