When it comes to international travel, airplanes typically come to mind as it makes for a quicker and cheaper journey.

You may even prefer traveling via car as it offers more privacy. However, if you have time, money, and a sense of adventure into the unknown, then doing the longest train route in the world might be on your bucket list.

Traveling by train imparts something romantic and poetic, reminiscent of days long gone before planes even existed.

Why not enjoy the fantastic scenery of over a dozen countries on this epic 21-day, 18,755-kilometer train journey across Europe, Siberia, and Asia?

The hypothetical (but totally possible) route is the brainchild of train lovers on the subreddit and with help from the train expert Mark Smith’s website seat61.com, a popular place for guides and tips on long train journeys around the world.

This longer route has only recently become possible with the opening of the new Chinese-built $6 billion Boten–Vientiane railway in Laos that connects China to Southeast Asia.

The longest train route in the world starts in southern Portugal in Lagos, making its way through Spain on towards Paris.

The Lisbon-Hendaye route is currently suspended due to Covid-19 and doesn’t seem to be coming back anytime soon. There are alternate routes to get to Paris. e

After Paris, you’ll head through the rest of Western Europe until the journey reaches Eastern Europe and Russia with the famous “Trans-Siberian” railway line taking around 6 days from Moscow to Beijing and covering Mongolia on the way.

Next, you’ll go from Boten to Vientiane, Laos after a long journey through China. The new railroad just opened on Dec 3, 2021.

Before this, you would have had to take a train to Saigon, but no railroad connects Vietnam and Thailand. The old way to make this journey is from a bus through Cambodia and on to Thailand.

Now with the new railroad, the longest train route in the world is now possible. From Vientiane, you’ll reach Bangkok, and from there it’s the last leg of the journey into spectacular Malaysia, finally ending in Singapore.

The cost of this epic journey is an estimated €1,200 which is not much more than a plane ticket from Western Europe to Singapore, and you’ll get to see 13 countries on the way, we think the amazing journey is definitely worth it.

Here is a high res version of the map of the journey if you’re interested. 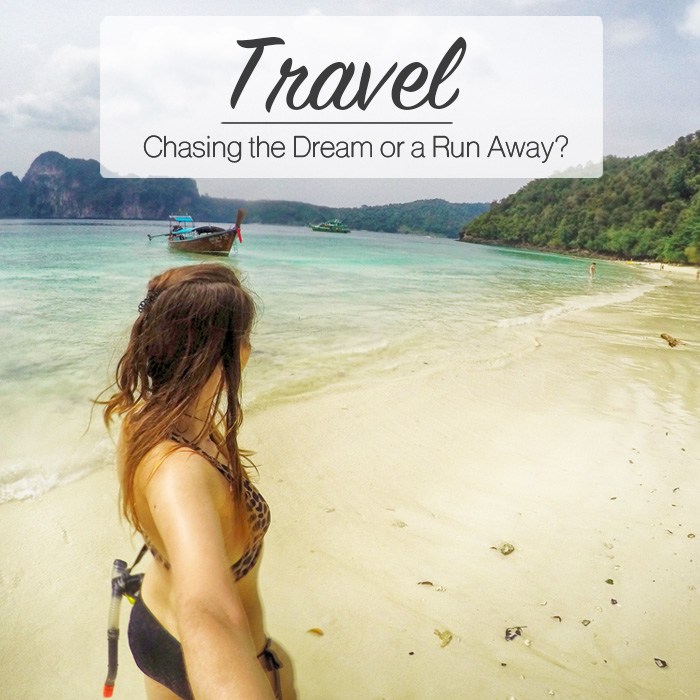 Travel – Chasing the Dream or Running Away?

Chasing the dream. Let’s be honest – most of us wouldn’t consider the second option. We want to…
105 views 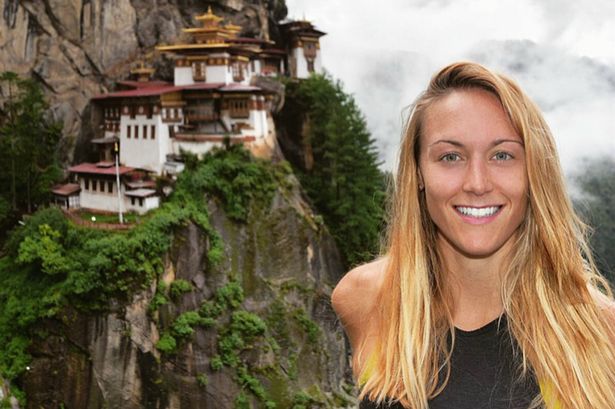 Woman to become fastest female to visit all 196 countries – at only 27 years old!

“I’m not ashamed that I don’t like to work,” a 35-year-old cyclist adventurer told Business Insider two years…
1.8K views 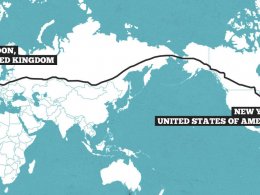 The Longest Road Trips in the World, Mapped