From the shimmering glassy still waters to the riveting natural surroundings, there is nothing more soothing than timelessly gazing at the splendor of nature on the banks of a lake. With over 117 million lakes known to exist on the planet, lakes have time and again proved to be a great natural escape

And despite that mind-boggling number, it still feels like the planet could use more of these spectacular lakes. From natural to man-made wonders, we have compiled a list of the world’s most beautiful lakes to consider for your next outdoor trip.

Perched high up in the Bolivian mountains, Laguna Colorada is a crimson-colored lake that is a mesmerizing destination for both local and international tourists. Its distinctive hue thanks to red algae has been attributed to folklore (spilled blood of the gods) further adding to the mystique of Laguna Colorada.

The breathtaking body of water gets even more interesting between December and April when it is full of water and light pink flamingos gather on its banks to breed. A colorful spectacle for tourists to witness.

The beautiful lake has clawed up numerous bucket lists and become a famous destination for global travelers. And for good reason. The breathtaking lake nestled in the foothills of the Alps in Lombardy has some great scenic views and lovely little towns to cater to summer vacationers.

And despite being the third largest in the country, Lake Como is undoubtedly the most famous lake in Italy if not Europe. The iconic banks have been a vacation destination since Roman times.

The beautiful gem hidden in the valley of Ten Peaks in Banff National Park is one of the most breathtaking vistas you will ever see. The stunning blend of the azure blue waters and snow-capped peaks of the Canadian Rockies is a sight to behold for outdoor enthusiasts and nature lovers alike.

With so many stunning lakes in the United States to choose from, Crater Lake is the country’s deepest and one of the most famous. It was created after Mount Mazama erupted over 6000 years ago leaving a cavernous caldera where water collected to form the lake.

In addition, Crater Lake has illustrious natural surroundings such as Crater Lake National Park and 2000ft high cliffs to cater to outdoor enthusiasts.

So, whether you seek a backpacking escape, hiking trip, or camping and picnicking, the banks of this beautiful gem in Oregon are one of the best places to do so in the US.

Reaching a depth of up to one mile in some spots, Lake Baikal is the deepest and oldest (about 25 million years) lake in the world. The lake located in Southern Siberia north of the Mongolian border is even more enchanting during the winter season with jagged ice caves forming around the lake.

Containing about 20% of the world’s lake and river water, the phenomenon of Baikal has been entangled in multiple superlatives such as geology, hydrology, ecology, and history. Apart from its idyllic landscape, Lake Baikal is also home to the only freshwater seals and a worthwhile wonderland for the ordinary traveler.

Located on the border of Nevada and California, the idyllic Lake Tahoe has earned its reputation as a top outdoor destination thanks to its scenic views and crystal-clear waters. Lake Tahoe is one of the few spots on the planet where you can see down to the bottom of the lake bed.

The massive crater lined by three immense volcanoes has made its way onto many bucket lists, and it’s easy to see why. Lake Atitlan offers travelers a unique blend of exceptional scenic views and a rich Mayan tradition.

A glimpse of the turquoise blue waters as you move down the mountain on the chicken bus is one of the most rewarding feelings after the jostling journey.

Because of it’s off-the-beaten-path nature, Lake Atitlan is your best chance to immerse in Guatemalan traditions thanks to the numerous communities living in the area.

The surrounding lake-side communities, beautiful nature and numerous archaeological sites make Lake Atitlan a joyous escape and often the highlight of the trip to Guatemala.

Spanning over 67km long and 18km wide, the Dead Sea is one of the most fabulous natural phenomena you will ever encounter. The lake, which traces its roots back to biblical times has become a robust tourist destination for nature lovers and outdoor enthusiasts.

Known as the lowest point on earth (423m above sea level), the Dead Sea remains a fascination for history buffs, scientific researchers, and the traditional traveler. Whether you fancy a bath in its salty waters or hike along its banks, the Dead Sea is the perfect spot to unwind away from the jostle of the city.

Thanks to its emerald waters, surrounding lush forests, and views of the imposing Julian Alps in the background, Lake Bled ranks among the most popular destinations in Slovenia. The gothic church that is perched on the island further adds to its charisma making for timeless views.

The idyllic lake remains one of the best tourist stops in former Yugoslavia, offering a pristine escape for all types of travelers all year round. Whether you take a summer boat trip to the island or seek a postcard-worthy autumn photo-op, Lake Bled is your ideal destination.

We often talk of emerald green and turquoise blue waters, but rarely about pink waters. Lake Hillier is the most famous pink-watered lake in the world. Located in the Goldfields-Esperance region in Western Australia, has become a sensational destination for locals and international travelers looking to glimpse the peculiar lake.

Lake Hillier gets its fascinating hue from pigmented algae that lives in its salty waters. The lake transitions from pink to purple or red depending on the season and time of the day. Your best shot at witnessing the color change is by taking a drive along its banks just before sunset. 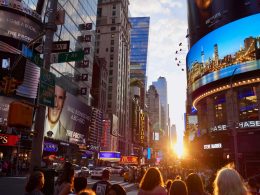 New York City is an amazing place to go on vacation or to take a fun trip to!…
265 views 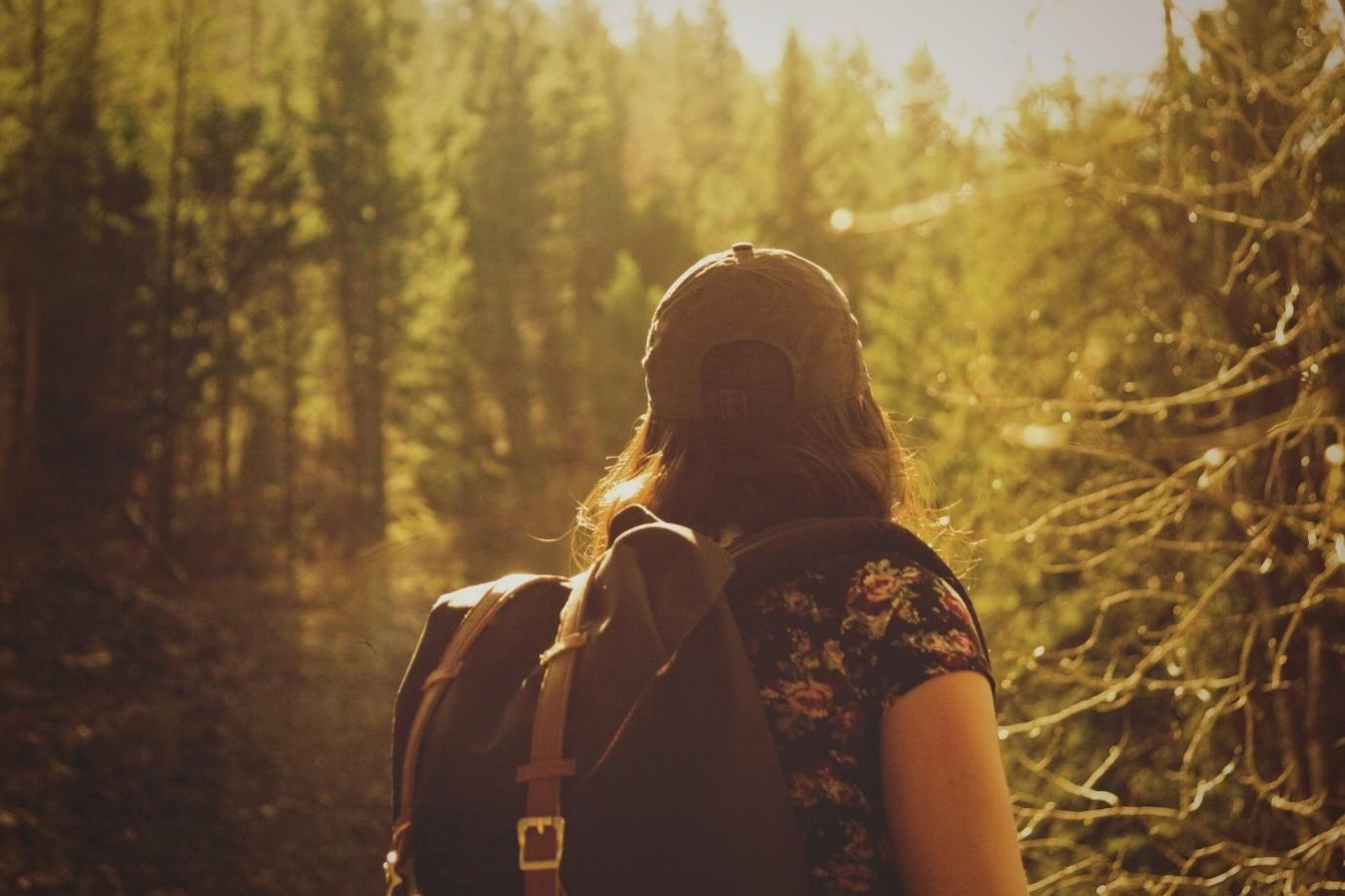 She came, she saw, she travelled. Restrictive responsibilities, mundane lifestyle, need for self-actualization, break from catering to other…
82 views
346 shares
346
0
0 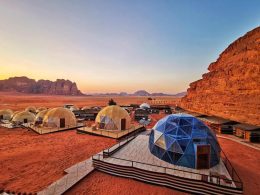 You Can go Glamping on this ‘Martian Landscape’ in Jordan

From nail-biting journeys, white knuckle rides, and near-death experiences, these adrenaline fuelled activities are bound to make your…
78 views
97 shares
97
0
0